U of S defends salaries for top officials 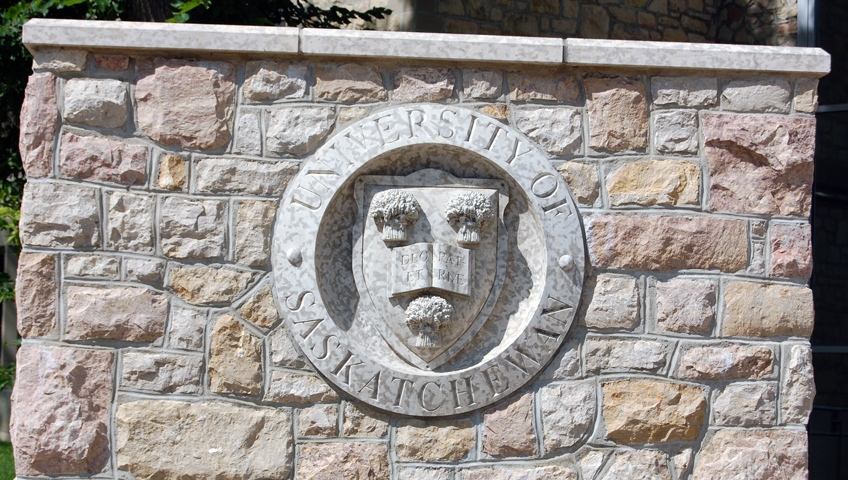 The chair of the University of Saskatchewan board of governors, says the compensation for top officials must be competitive with other Canadian universities.

The University of Saskatchewan is defending its top officials' salaries and compensation.

The university is dealing with a projected $44.5 million deficit by 2016 but says senior administrators' salaries only make up 0.36 per cent of the overall operating budget for the university.

Nancy Hopkins, the chair of the University of Saskatchewan board of governors, says the compensation is necessary to be competitive with other Canadian universities in the marketplace.

University president Ilene Busch-Vishniac makes a base salary of $400,000, not including a wide range of benefits including a vehicle allowance, an expense fund and free housing.

That ranks her in fifth place among presidents of eight comparable universities, including schools in Alberta, Manitoba and Ontario.

Hopkins says it's not always easy to recruit people to work in Saskatchewan.

"Some people have somewhat of a difficulty when it's -30 C with the wind chill," she says.

And she says the job is not an easy one.

Hopkins says nothing is off the table as far as ways to address the budget deficit, but it isn't likely to include pay cuts.

"It would be quite difficult to do across-the-board salary adjustments at the university. We have collective agreements with most of the employees on campus."