The mayor of La Loche says a project to build 20 tiny homes has made an immediate impact on housing in the community.

“I want to thank our partners for assisting us, for providing the funding, to making sure that these units are built,” said Georgina Jolibois. “We have 20 people in the community who have homes, and they’re extremely happy about these units.”

The homes were constructed through a partnership between the provincial and federal governments as well as Métis Northern Region 2.

Tenant Support Worker Candace Janvier says once the project first got the green light and $2.8 million in funding, all 20 homes were built quickly.

“The first six units were ready, they started building in August and they were ready to move in by the beginning or middle of January,” said Janvier.

Jolibois says the “tiny homes” aren’t really that tiny once you’re inside.

“I call it 'not so tiny' because there is a living room space, there’s a kitchen space, a bedroom, a washroom and a laundry area.” 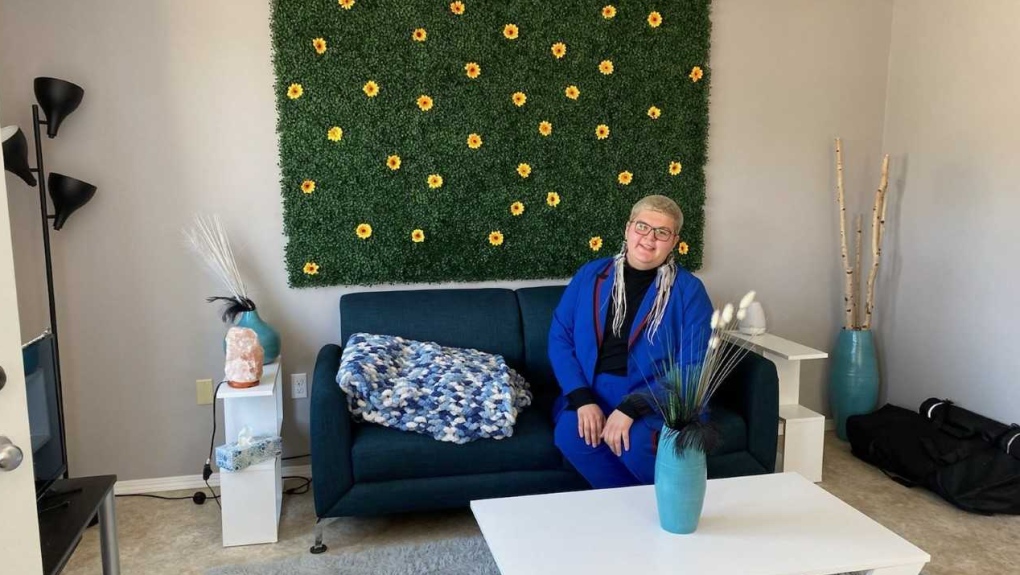 The self-contained units are around 510 square feet. Six of the homes came completely furnished for Métis residents, while the other 14 are operated by Methy Housing Corporation and Methy Construction and Maintenance Corporation, two non-profits operated by the Northern Village of La Loche.

Jazz Moise recently moved into one of the units and says there’s already a sense of community.

“There’s some good neighbours that moved in, I got to meet them already,” said Moise. “It was really nice to get to know them a little bit while I’m living here.”

Moise says finding affordable housing as a single person is difficult to find in Indigenous communities.

“It was really nice to have these tiny homes built because in Indigenous communities there’s not really housing developments for single, working people. It’s always focused on more bedrooms for families.”

A Canadian-led study of a new potential antiviral therapy shows a single dose can help cut the risk of hospitalization and death from COVID-19.

Are video games good for kids' brains or bad for them? New research suggests the answer is 'neither'

A small new study has found that neither the frequency of daily gaming reported by pre-teen children nor the specific video game genres they chose to play were linked with their performance on a standardized cognitive tests.

Canada deployed a disaster assessment team to Turkey on Wednesday in the wake of a devastating earthquake that's killed thousands, as the federal government faced criticism that the window to help with rescue efforts was closing.

Alphabet Inc. lost US$100 billion in market value on Wednesday after its new chatbot shared inaccurate information in a promotional video and a company event failed to dazzle, feeding worries that the Google parent is losing ground to rival Microsoft.

Indigo's payment systems and online store are down after a 'cybersecurity incident,' the company announced on Wednesday evening.