A tornado ripped through a Saskatchewan grain farmer’s yard on Monday, causing an estimated $1 million in damage.

Eugene Zakaluzny farms near Hodgeville in the southwestern part of the province and said the tornado came through suddenly.

“I never saw anything coming because the sun was shining here in the yard,” said Zakaluzny.

“In 30 seconds it was all over with. The whole yard was done."

“Pretty well the whole yard is gone. Nothing to the house, mainly just garages and bins and big machinery.”

A GoFundMe has been set up to support the Zakalunzy family with not just the aftermath of the tornado, but also a fire in the winter that burnt down their shop.

“It's kind of devastating when you don't have anything and you lose everything,” said Zakaluzny. 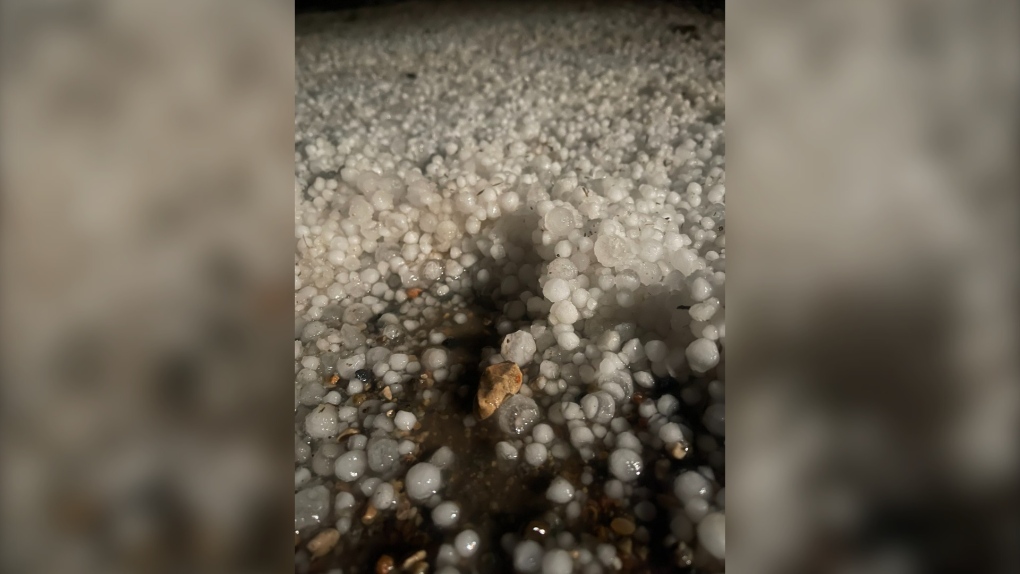 Severe storms swept through much of southern Saskatchewan on Monday.

Environment Canada has confirmed it's investigating two tornadoes that touched down on Monday night.

“We did see at least one tornado develop in-and-around the Hodgeville area,” said meteorologist Terri Lang.

There were several reports of hail across the province, “anywhere from pea size to golf ball size in the Moose Jaw area,” explained Lang.

She said this is unusual weather for the time of year.

“Late season tornados aren't unheard of, but they certainly are rare,” she said.

SaskPower confirmed there were no significant outages, which it says is lucky considering high winds and lightning usually cause outages. 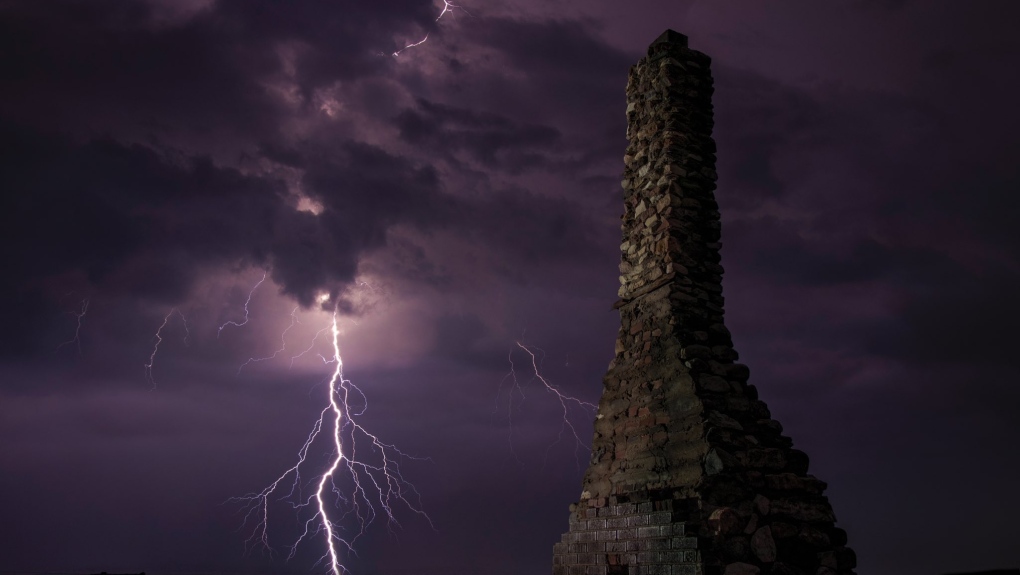 Jenny Hagan is a storm chaser with Severe Weather Spotters.

She captured several photos of Monday’s storm before getting home just before 2 a.m.

“This is probably, in the 10 years I have been chasing, the longest stretch of hail I've ever encountered,” said Hagan.

“Last night, I probably drove about 146 kilometers of hail-covered road, which was crazy.”

A day after post-tropical storm Fiona left a trail of destruction across Atlantic Canada and eastern Quebec, residents of a devastated coastal town in western Newfoundland learned of the fatality of one of their own.

A shocking video shows the devastating impact of post-tropical storm Fiona on the town of Isle aux Morts, N.L., as the sea overtakes land and scatters wood, tires and boats across the beach.

Despite warming temperatures, Arctic lakes are disappearing – here's why

According to new research, 82 per cent of the Arctic has gotten drier over the last 20 years and the reason why could come as a surprise.