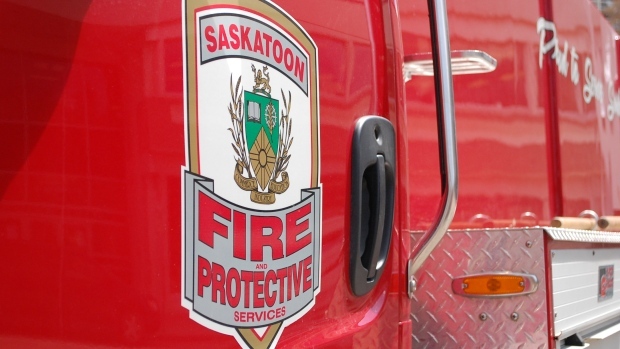 Smoke alarms allowed the occupants of a Saskatoon to home to escape a fire early Wednesday.

Firefighters were called just before 3:30 a.m. to a house in the 500 block of Bronson Crescent after smoke detectors woke up the home's occupants.

Crews found smoke upon entry to the home and a fire located in the basement was quickly extinguished, according to a news release from Saskatoon Fire and Protective Services.

The home’s occupants were out of the house by the time firefighters arrived. No one was injured.

Damage is estimated at $10,000. The cause of the fire is under investigation.