Selena Gomez superfan with Down syndrome meets star in Saskatoon 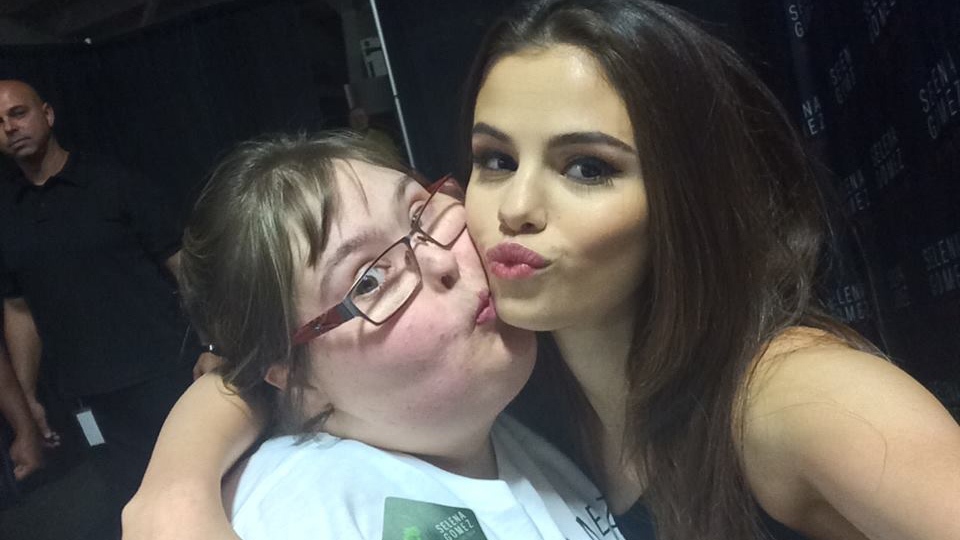 A dream came true for one of Selena Gomez’s biggest fans Thursday night.

Angelica Finney, a Saskatoon woman who has Down syndrome, was given tickets to Gomez’s concert and offered an exclusive meet and greet with the pop star, thanks to radio station C95.

“Seeing Angelica’s reaction when she received the news brought joy to all of our faces,” C95’s program director Shyla Williams said in a media release. “It’s in moments like this you can’t help but smile knowing you made a big difference in someone’s life.”

Finney was unable to purchase her own tickets because of financial reasons. The station offered her the tickets and exclusive meeting after receiving an email from two of Finney’s mentors, Steve and Adele Patton.

Finney was ecstatic when she heard she’d be seeing Gomez and even more excited when she met the star.

Both moments were captured on video and have since been viewed thousands of times.