Saskatoon to look at feasibility of speed watch program 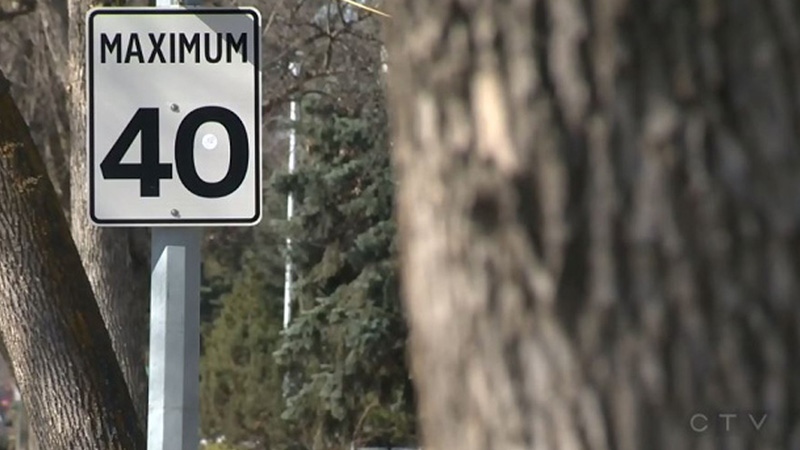 A Saskatoon city councillor worries that a speed watch program would ask too much from its volunteers.

“I’ve heard concerns saying it’s putting a lot on volunteers so I am worried of setting up volunteers in situations they’re not comfortable with and I want to hear from the police service,” said Bev Dubois, who represents Ward 9, at Monday’s council meeting.

The program, championed by Ward 3 Coun. David Kirton, would arm volunteers with speed radar guns and a camera, recording motorists speeding by and reporting them to police. It has been used in a handful of municipalities in British Columbia.

“I have spoken to police and they are in favour of something like this,” said Kirton during the meeting. “We’re asking the admin to investigate the possibility of grants for this program.”

“If we have residents on their lawn we could have things escalate quickly, not saying that’s going to happen.”

Council asked the city’s administration to report on the feasibility of a speed watch pilot program.

Do you have a story idea or news tip? Let us know!