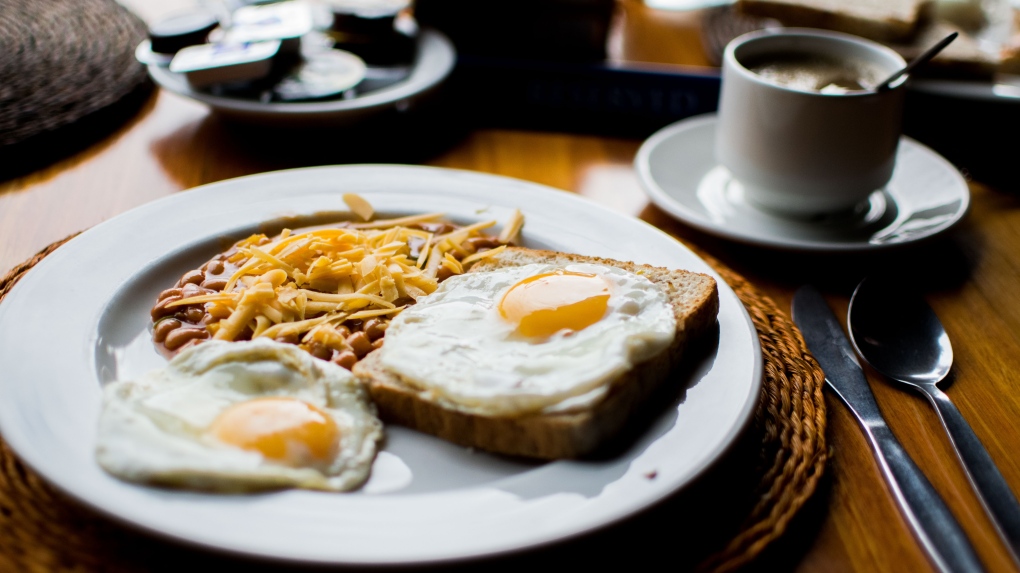 Breakfast Club of Canada, which has been running breakfast programs for over 27 years, is looking at a $300,000 shortfall. (Julian Jagtenberg/Pexels)

School programs that provide breakfasts and lunches for Saskatoon students are feeling the pinch of rising costs.

Breakfast Club of Canada, which has been running breakfast programs for over 27 years, is looking at a $300,000 shortfall.

“We have a projected budget with a shortfall due to the rising cost of food and living in general,” co-founder and director of government relations Judith Barry said. “It is highly impacting our operations and our ability to support children across Canada."

“Our expenses are higher than ever.”

They support 50 schools in the province and feed over 500,000 students across the country.

“The Breakfast Club of Canada program is directly impacted by the cost of food and cost of transportation to ship products,” Barry said. She added the temporary emergency funding from the government which had been available to the organization for the past couple of years won’t be available this year.

“So we won't be able to onboard new breakfast programs, that's for sure. And even to maintain our level of contributions to existing programs will be really difficult this year.”

“With the rising food costs, it means that we aren't able to potentially provide as much food to students in need,” Jackle said.

“For some of our core food items, which are milk, eggs, and apples, we've seen quite a significant increase in costs, milk being 10 per cent, eggs being 22 per cent, apples, 51 per cent, and oranges 70 per cent. So again, those are some significant increases that we're likely going to have to cut back on the amount of food that students will receive.”

CHEP gets its core funding from the Ministry of Education, Jackle said.

“We know that we get an allocated amount of money to go towards these programs, but it's more about how much food we're actually going to be able to give the students in comparison to years prior," she said.

Jackle said it put more pressure on their staff and the schools, “to find more funding forces, which is a challenge given that we're already working within a limited capacity. So that's a challenge alongside that as well.”

Barry said there were ways that donors could support their program, detailed on its website.

CHEP also allows donations to be made on its website.