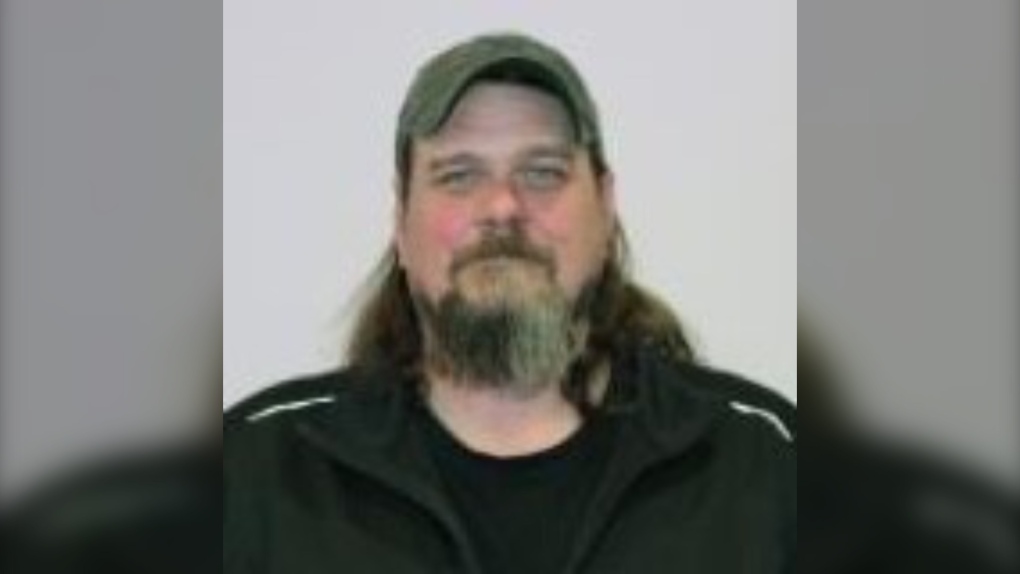 Sean Sinclair said he checked the winning numbers online and they looked familiar, according to a Sask. Lotteries press release.

"When I saw the numbers, I thought, ’You've got to be kidding!’" He laughed as he claimed his prize. "I was just in shock. It didn't seem real."

He returned to the Co-Op Gas Bar at 311 Circle Drive SW where he had purchased the ticket. Using the self-checker, he scanned his ticket and found he was a winner.

Sinclair said he already has plans for his windfall.

"I'd like to get a new smoker and maybe do some renovations on my basement,” he said in a Sask. Lotteries press release.

The Winnipeg Police Service believes the remains of two victims of an alleged serial killer are in a landfill north of the city, but says the recovery of their bodies is likely impossible.

Democratic Sen. Raphael Warnock defeated Republican challenger Herschel Walker in a Georgia runoff election Tuesday, ensuring Democrats an outright majority in the Senate for the rest of U.S. President Joe Biden's term and helping cap an underwhelming midterm cycle for the GOP in the last major vote of the year.

What is the 'white elephant' gift exchange?

With the holiday season in full swing, families and friends looking for a more unconventional way to give gifts can look no further than to the 'white elephant' gift exchange, but what is it exactly?

In the 73 minutes on Tuesday afternoon that it took for Prime Minister Justin Trudeau and five other dignitaries to officially open the 15th global talks to save nature from human destruction, statistics suggest another 4,000 hectares of forest around the world was lost to that same force.