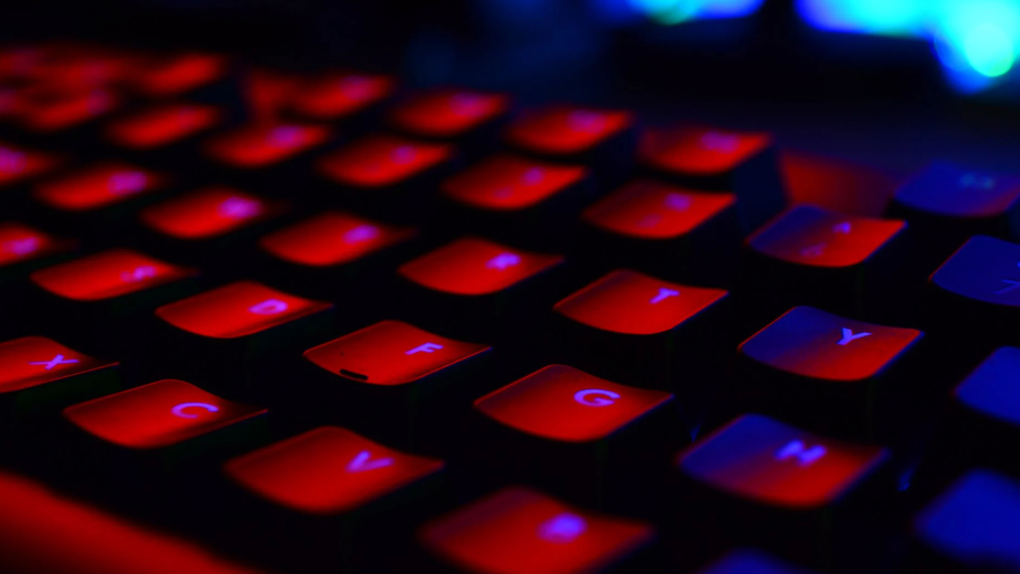 A keyboard is shown in this stock image. (Pexels)

On Jan. 27, police executed a search warrant at a Saskatoon home that was identified as the location where the alleged offences were occurring. According to a police news release, electronic devices were seized for further forensic analysis and investigation is ongoing.

Owen Hansen, 50, has been charged with possession and making available child pornography.

He was released from the Saskatoon Provincial Court on numerous conditions.

The police official blamed for not sending officers in more quickly to stop the Uvalde, Texas, school shooting is the chief of the school system's small police force, a unit dedicated ordinarily to building relationships with students and responding to the occasional fight.

Fifty-eight-year-old Vivian Ketchum is set to receive her high school diploma at a graduation ceremony at the University of Winnipeg next month. It is a moment that is decades in the making.

Students trapped inside a classroom with a gunman repeatedly called 911 during this week's attack on a Texas elementary school, including one who pleaded, 'Please send the police now,' as officers waited more than an hour to breach the classroom after following the gunman into the building, authorities said Friday.

Fragments of a comet broken nearly 30 years ago could potentially light up the night sky Monday as experts predict an 'all or nothing' spectacle.

Transport Minister Omar Alghabra says the federal government is working with groups on the ground to resolve air travel 'bottlenecks' in time for a busy summer.