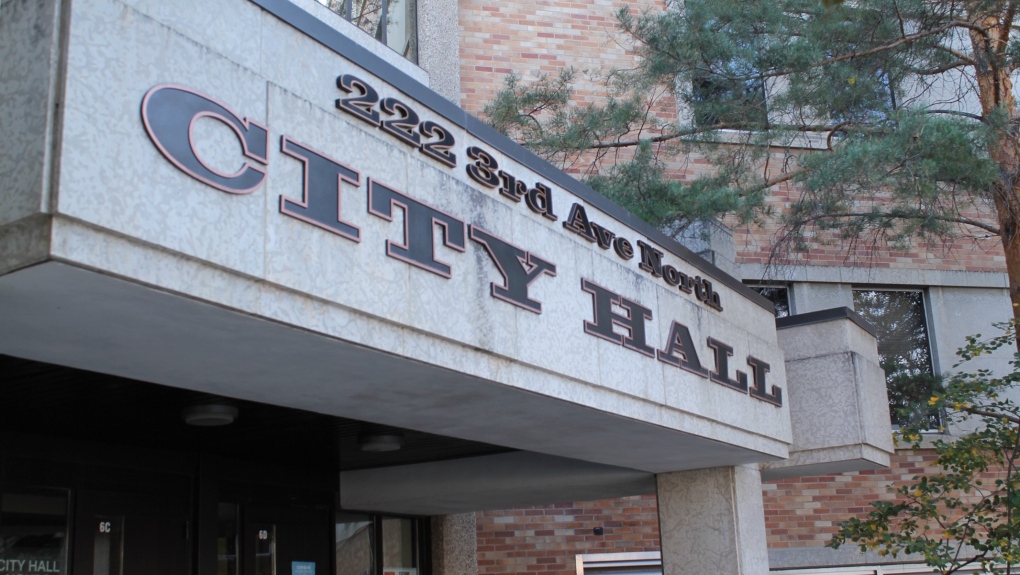 Saskatoon city council and the YMCA are entering a partnership with the intention to plan and build a new joint-use leisure centre in Saskatoon's east side.
At council's regular business meeting on Tuesday, council unanimously voted in favour of YMCA operating the new joint-use centre planned for somewhere in the Holmwood Suburban Centre, located east of Brighton and Willowgrove on the city's north-east edge.
Administration will also explore the possibility of incorporating two new high schools as part of the project.
Any construction or location details aren't expected in the near future. City Hall is expected to begin public engagement for the proposed project either late this year or early in 2023.
"It is new ground for a major leisure facility potentially with aquatics for us in Saskatoon. So the notion is to make it a win, win for the city and the (YMCA) and, and also, of course for our residents. I really do appreciate all the work that's happening," Coun. Zach Jeffries during the meeting.
"To me, the important thing is that we're really, really connected to community and understanding the needs of the residents that we're all seeking to represent here."
Access to the facility would be provided through YMCA membership options. City LeisureCard and Bulk Tickets holders would also have a similar level of access as other city leisure centres.
Other cities in Canada, including in Calgary, Lethbridge, Kelowna, Red Deer, Vanderhoof, Brandon, London and Fort McMurray operate facilities in a similar partnership with the local YMCA.
While Tuesday's item was to decide on an operating model, financial costs, location and construction will be discussed at a future council meeting once public engagement is complete.
"We're going to have a robust process to hear what people want to see in something that will directly impact and improve their neighbourhoods," Jeffries said.

Conservative leadership candidate Pierre Poilievre joined the final leg of a march led by a Canadian soldier charged for speaking out against COVID-19 vaccine requirements that has sparked promises -- and fears -- of a new wave of protests in the capital.