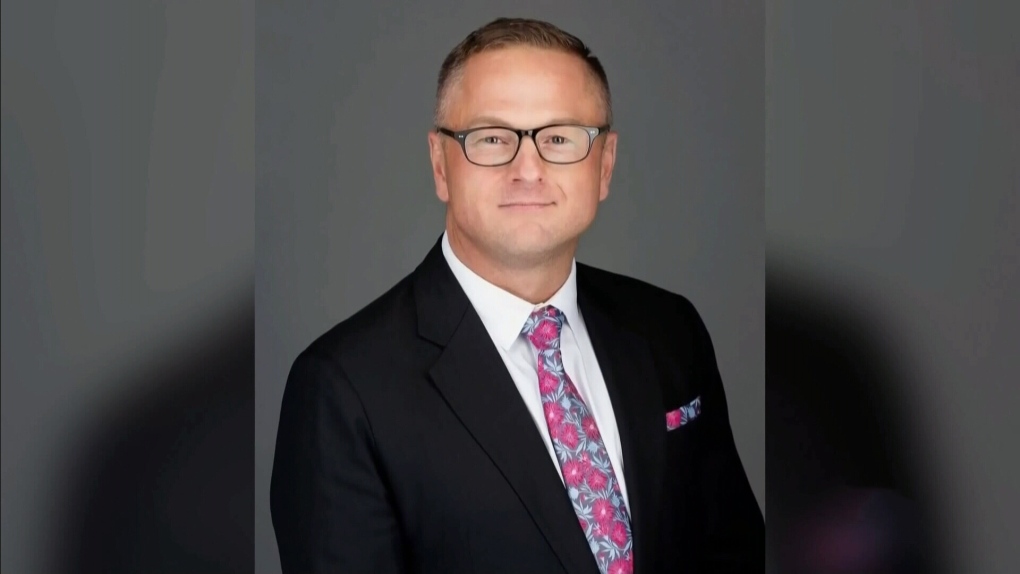 A report from the Office of the Integrity Commissioner says one complaint concerned damage Hill caused after he began making alterations to a shared meeting and lunchroom space. It says in doing so he caused damage estimated at $10,000.

However, city manager Jeff Jorgenson said some that expense would have likely been incurred in any case as work was needed in the space.

Another complaint was about how Hill sought to obtain the identity of a parking enforcement officer who had issued warning tickets in error to residents of his ward.

“The fact that he would see fit to pursue the issue on behalf of residents is not the issue," the integrity commissioner report said. "He had every right to do that. The concerns expressed by the complaint are with respect to the manner in which he went about doing it.”

The report says Hill also posted a video on his website which slammed the parking enforcement unit for the tickets issued in error. Hill said he was going through some health issues at the time.

A third complaint was that Hill revealed confidential information discussed in-camera to the public. The information had to do with his role on the board for the Federation of Canadian Municipalities.

During Monday’s council meeting Hill apologized and took full responsibility for his actions.

“I want to assure my colleagues and the public that even though we’re dealing with them today, they are well in the past,” Hill explained.

Council voted to ask Hill to attend "respect in the workplace" training at his own expense, as well as pay $2,500 for the damages for the renovations, receive a letter of reprimand and attend training on ethics and obligations regarding confidentiality.