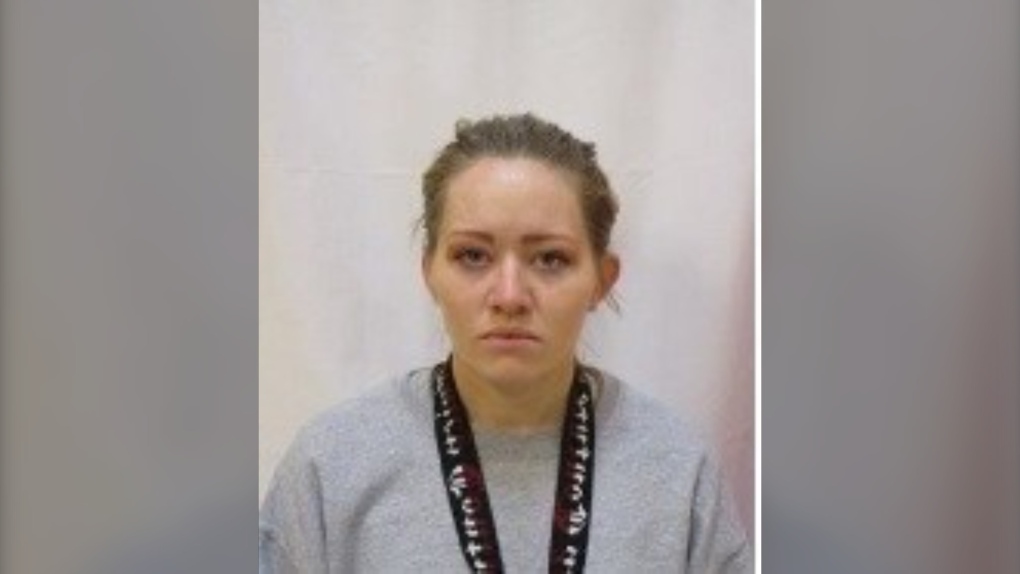 Police in Saskatchewan were searching for a woman who went missing from a healing lodge southeast of Maple Creek.

Correctional Service of Canada said Anna Rose Cook was not accounted for during a 1:15 pm count on Friday at Okimaw Ohci healing lodge, which is a multi-level security facility.

A warrant for her arrest was issued.

Rose had been serving a two-year sentence for a number of charges including fleeing from police, theft and property crimes.

Anna Rose Cook is 30 years old, and described as five feet, six inches tall, weighing 123 pounds. She has a scar on her right eye, and the word “lindgrin” tattooed on her lower right leg.

Anyone with information on her whereabouts was asked to call police.

Maple Creek is about 410 kilometres southwest of Saskatoon.

Canadian patient receives groundbreaking treatment for a disabling disorder, with a parathyroid transplant into her arm

Canadian doctors say they have cured a patient with a severe and disabling disorder with a parathyroid transplant from a deceased donor. Dawn Ethier, a mother of four and police officer in Ottawa, is the first in North America and one of perhaps two in the world given new parathyroid glands that have eliminated her debilitating symptoms.

Most Canadians back invocation of Emergencies Act during 'Freedom Convoy' protests: Nanos

As the inquiry into the federal government's decision to use the Emergencies Act during the 'Freedom Convoy' protests nears the finish line, a new survey has found that two in three Canadians say they support, at least to some degree, the invocation of the Act.

Montreal Canadiens goalie Carey Price has taken a stance against Ottawa's controversial Bill C-21, which would refine the definition of prohibited assault-style firearms -- drawing the ire of Canadian hunters who say the definition would outlaw weapons used within their practice. Meanwhile, the Liberals have repeatedly stated their intention is not to go after hunters but to restrict certain firearms designed for the 'battlefield.'

Bob McGrath, an actor, musician and children’s author widely known for his portrayal of one of the first regular characters on the children’s show 'Sesame Street' has died at the age of 90.

Former Toronto Blue Jays first baseman Fred McGriff has been elected to the Baseball Hall of Fame on Sunday.