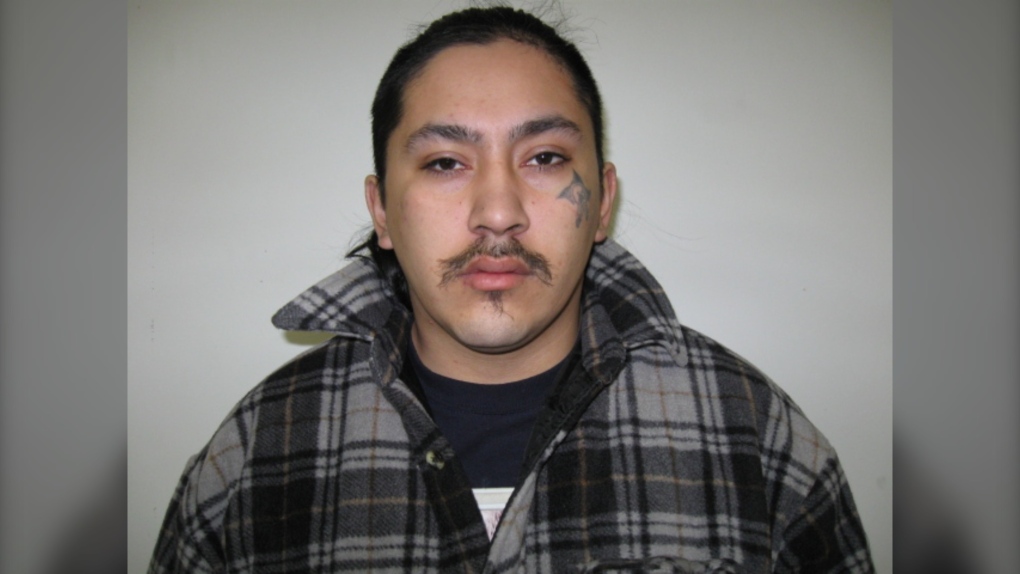 RCMP are looking for a suspect in connection with a submerged vehicle where a woman was found dead inside.

Around 6 p.m. on Aug. 24, a vehicle submerged in the Beaver River off Highway 903 was reported to Meadow Lake RCMP.

When officers arrived, they found a man standing on top of a truck, RCMP said in a news release. He was taken to hospital for treatment of his injuries.

After the truck was removed from the water a 20-year-old woman from Dillon, Sask. was found dead inside, RCMP said.

A loaded handgun was found in the truck as well, according to police.

Janvier's charges include dangerous operation of a motor vehicle causing death, operation while impaired and possession of a weapon for a dangerous purpose.

A warrant has been issued for Janvier's arrest and police are asking for the public's help in locating him.

He is described as just over six feet tall, weighing 220 pounds. RCMP say Janvier has a tattoo on his neck and is missing his front teeth.

Janvier has connections in Dillon and Cold Lake, Alta., according to police, who say he should not be approached.

RCMP are asking anyone with information concerning Janvier's whereabouts to contact police or Crime Stoppers.