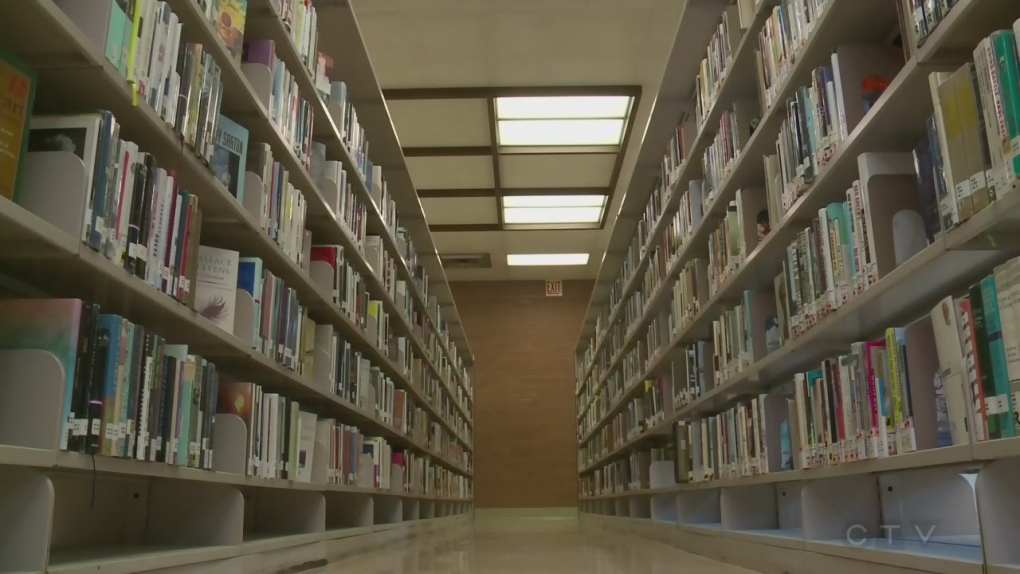 The cost for a new downtown library is estimated to be around $154 million, with $87.5 million in borrowing needed.

The numbers are part of a report detailing a business case for a new downtown library and outlining the desired functions of the facility.

The projected capital cost would occur over a seven year period, ending in 2026.

In addition to borrowing, funding sources would include Saskatoon Public Library (SPL) reserve funds and donations.

The report says the functional plan for a new library includes indoor and outdoor green spaces, a children’s play area, a space for ceremonies, public meetings, flexible programming, a café operated by a tenant, and public art. It would also have an expanded space for local history with storage for irreplaceable materials, and a mix of quiet and animated areas for use by both groups and individuals.

It projects a positive economic impact of $132-million in value-added GDP during construction, and over $15-million annually once operating.

The report says a new, standalone building at a new site downtown is the best solution to meet the desired objectives.

It says since the construction of the Francis Morrison Central Library 50 years ago, demand and population growth has exceeded Saskatoon Public Library’s capacity to provide quality library services.

“Francis Morrison Central Library (FMCL) was designed for 50 employees, and to hold less than 100,000 items in its collection. As of 2018, the FMCL collection size increased by 170 per cent, and the number of employees based at FMCL has grown by 74 per cent.” The report reads.

The report also says the FMCL does not meet modern building codes. It says electrical systems are nearing the end of their life span, there are insufficient fire exits, and roof leaks are difficult to repair.

A preliminary timeline pegs construction to begin in 2022 with the library opening in 2026.

The report is on the agenda for the next Governance and Priorities meeting at City Hall on Monday.