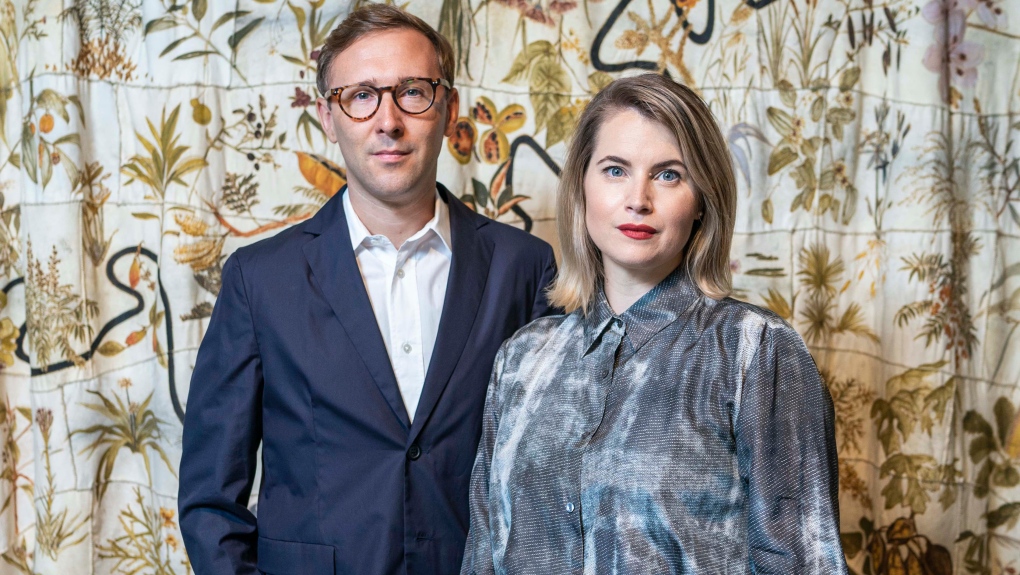 SASKATOON -- The Remai Modern has picked a Canadian/Swedish duo, Aileen Burns and Johan Lundh, as its new Co-Executive Director and CEO.

“Aileen and Johan are innovators with a growing reputation for their unique and collaborative approach to museum management,” said Doug Matheson, Remai Modern’s Board Chair, in a news release.

“In addition to their respected work as curators, they bring valuable strategic, financial, human resources and fundraising background to the organization. We are thrilled to welcome them to Saskatoon and begin Remai Modern’s exciting new chapter.”

Burns is a Canadian curator and writer from Toronto. Lundh is a Swedish curator, writer, and translator. Burns and Lundh most recently led Govett-Brewster Art Gallery/Len Lye Centre in New Zealand. They were also Co-Directors of the Institute of Modern Art in Brisbane, Australia, and the Centre for Contemporary Art, in Derry-Londonderry, Northern Ireland.

“Writing from the kitchen table during our sixth week in a small cottage in New Plymouth, New Zealand, we’re dreaming of the moment when we can gather again and be nourished by art and build a new life with the community in Saskatoon,” the pair said in the release.

“We look forward to working closely with the staff, board, foundation, patrons and stakeholders to keep art at the centre of civic life."

Burns and Lundh will replace Lynn McMaster who was appointed interim CEO following the departure of Gregory Burke.

They are set to start at Remai Modern mid-summer.