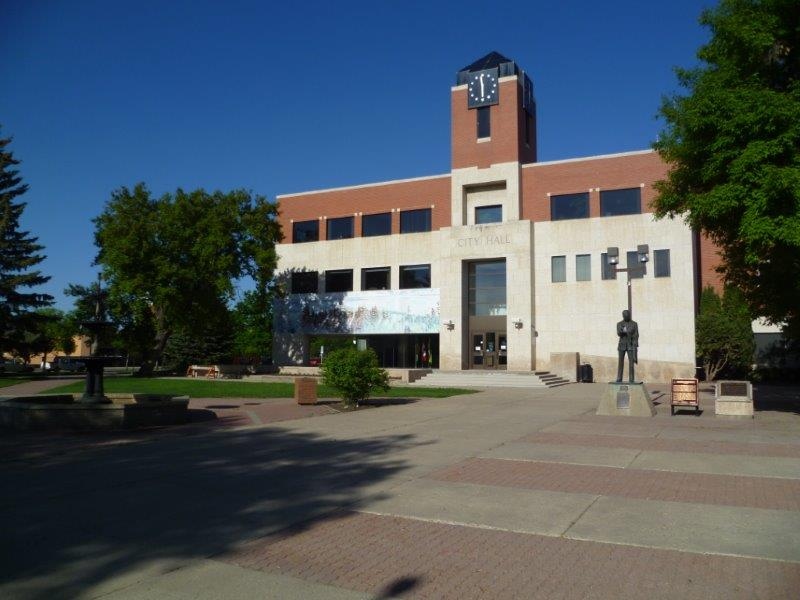 A waste liquefaction company based in the Prairies is still hopeful the city of Prince Albert will partner with it to turn the city’s garbage into biofuels.

VDQ-NRG made the proposal to city council Aug. 23 at an executive committee meeting.

VDQ-NRG uses two technologies to convert garbage to energy. Hydrothermal liquefaction is a process that uses machines to apply heat and pressure to organic waste like plants, food and paper and turn it into crude oil that can be converted to carbon black. VDQ-NRG wants to build an electro-depolarization plant to turn plastics into fuel.

“If they take a real look at what we're doing and we modify the proposal to meet their financial needs, we're sure that we can come up with something that's good for us, good for the city and good for the environment,” said VDQ-NRG’s Vice President of Sales James Kernaghan.

Ward five city councillor Dennis Ogrodnick made a motion asking administration to continue to explore the idea of turning the city’s garbage into energy and report back for consideration in 90 days.

“I don't know what the cost is so I asked for a report so that the administration can continue to explore and look at ways of diverting trash from the landfill and perhaps turning it into energy,” said Ogrodnick.

City administration had prepared a report on the VDQ-NRG proposal that Kernaghan claims contained inaccuracies and that VDQ-NRG isn’t asking the city to invest capital into the building of the facility, however, the company has asked for revenue from the tipping fees collected from residents by the city.

At the executive council meeting Oct. 4, Mayor Greg Dionne told council the city is not in a position to sign with any one company and before changes are made to the city’s garbage system a tender would be needed to be issued so all interested companies could apply.

Ogrodnick says it cost the city $6 million to expand the city’s landfill this summer and he’d like to see the life of the new cells extended by implementing new technologies if they check out to be a viable option.

Engineering design consultant Tetra Tech from Saskatoon was chosen through a tender to design the expansion. The new cells occupy 90 acres of land near the present landfill. The life expectancy of the new area is 20 years.

VDQ-NRG has offices in Saskatoon and Calgary.