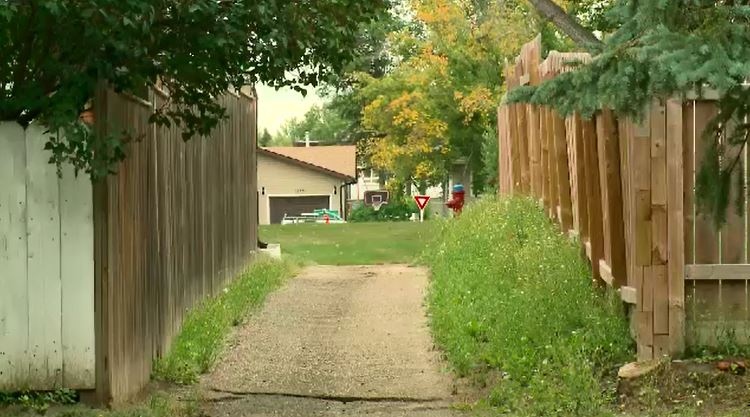 If the bylaw gets approved, only dog walkers and shift workers could be in back alleys between midnight and 6 a.m. (CTV Saskatoon)

A city councillor in Prince Albert wants to implement curfews in back alleys.

Councillor Ted Zurakowski wants a city bylaw created that would restrict people from walking in back alleys and walkways between midnight and 6 a.m – the same restrictions as city parks.

Zurakowski said he believes the curfew could lead to a reduction in criminal activity.

But not everyone is in favour of Zurakowski’s idea.

“People have told me that increasing carding can break down the trust relationship between police officers and members of the public,” said councillor Terra Lennox-Zepp.

If approved, shift workers and dog walkers would be exempt from the bylaw.

“I take real issue with a bylaw that is proposing to restrict some people from being in back alleys and walkways – and not others,” Lennox-Zepp told CTV News.

A decision is expected to be made in November.