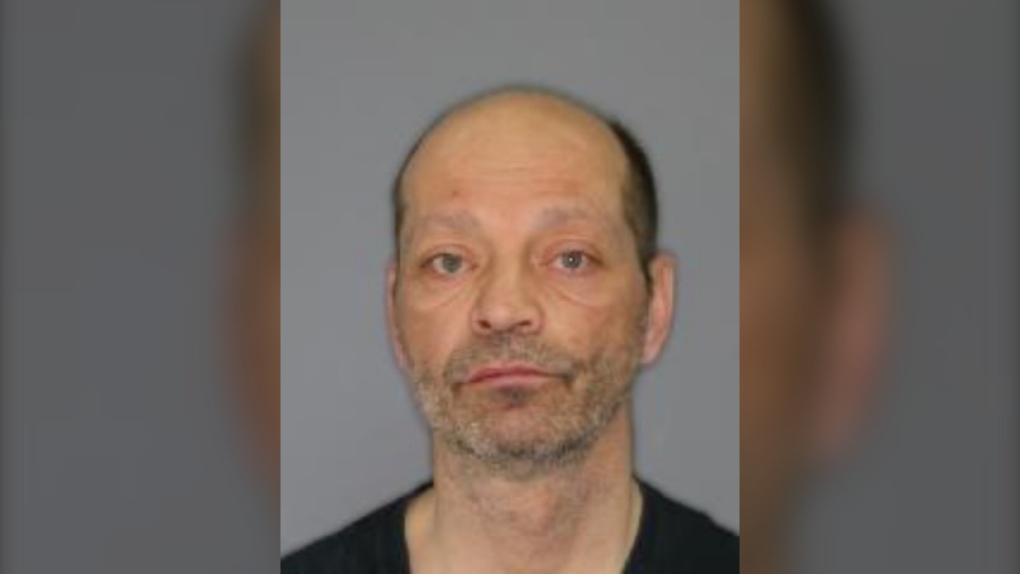 Joseph Raymond Skillen died at a Saskatoon hotel on August 25, 2019.

A man was found dead at a hotel in the 600 block of Idylwyld Dr. N around 10:30 a.m. on Sunday, and police are considering the death suspicious.

Major Crimes and the Forensic Identification Services are investigation into the death.

Police identified the man as 50-year-old Joseph Raymond Skillen, and his family and the police are asking for the public’s assistance. Anyone who may have known the victim or had recent dealings with him is being asked to contact the Saskatoon Police Service or Crime Stoppers.