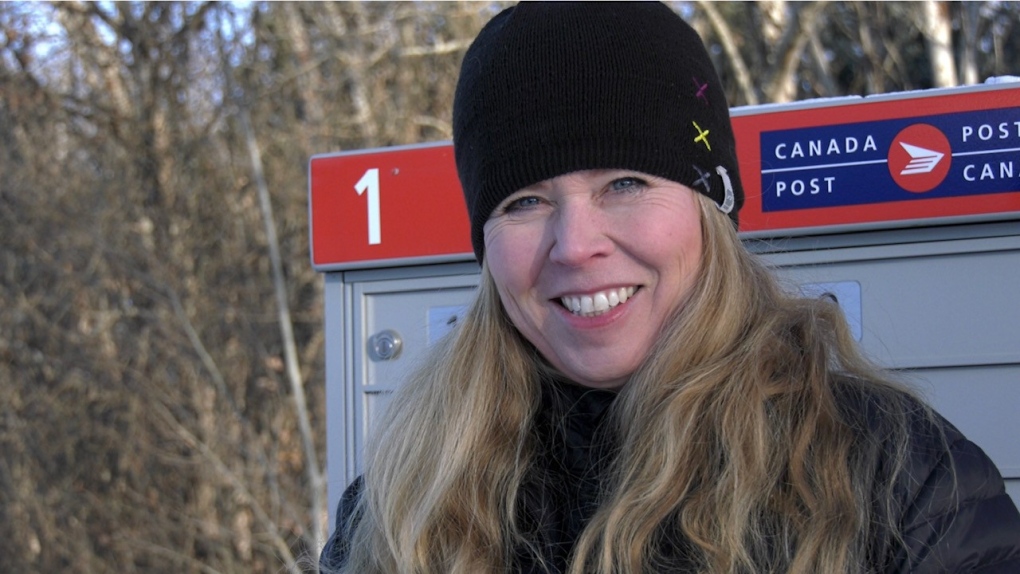 Theft from a shared mailbox has put a damper on Christmas for a Prince Albert homeowner.

“I had ordered some Christmas presents online,” said Jana Curran of Prince Albert. “I came out the day my parcels arrived and opened up the mailbox where the parcels were and then there was nothing there.”

Curran reported the theft from the mailboxes to Canada Post and the police.

She believes it took place Nov. 23. Canada Post advised her to contact the sender to seek compensation.

“I’ve heard back from one of the senders. And one of the vendors hasn’t contacted me back,” said Curran.

She says she’s out about $250 for the two items and it’s unlikely that she will have neither the items nor compensation by Christmas.

Canada Post told CTV News in an emailed statement that victims of theft should contact Canada Post's Customer Service, “So that we can look into it and potentially work with the sender. Additionally, customers should also contact the sender to begin their claim for a refund or have the parcel sent to them again.”

Curran was told by a Canada Post employee that theft had occurred at the mailbox in the last month.

“So I know of three (mailbox break-ins) in the last month,” Curran said. “I think they should let people know so they can keep a closer eye on their mailbox.”

Canada Post said customers can also use the free FlexDelivery service which allows package delivery to a post office of the customer's choice instead of mailbox delivery.

“We also encourage customers to check their mailbox regularly and track their items online or on the Canada Post mobile app to follow the package's progress through our network,” said Canada Post in a statement.

Customers who believe they have not received a specific piece of mail should contact the sender, who may initiate a claim with Canada Post Customer Service.

Customers concerned about identity fraud should contact the Canadian Anti-Fraud Centre at 1-888-495-8501.