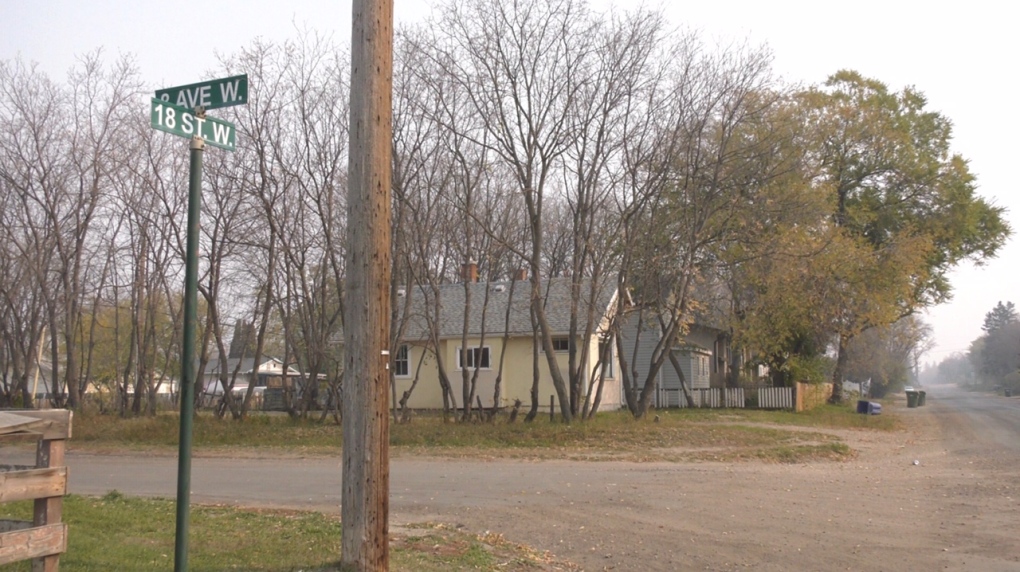 The Prince Albert Police Service say the death of 29-year-old Jeremy Wade Charles is being investigated as a homicide.

On Oct. 2, police responded to the 700 block of 18th Street West for a report of an unconscious male who had been assaulted.

Police continue to investigate, according to a news release.

Anyone who witnessed this assault or has information regarding Charles’ whereabouts on Oct. 1 or 2 is asked to contact police or Crime Stoppers.