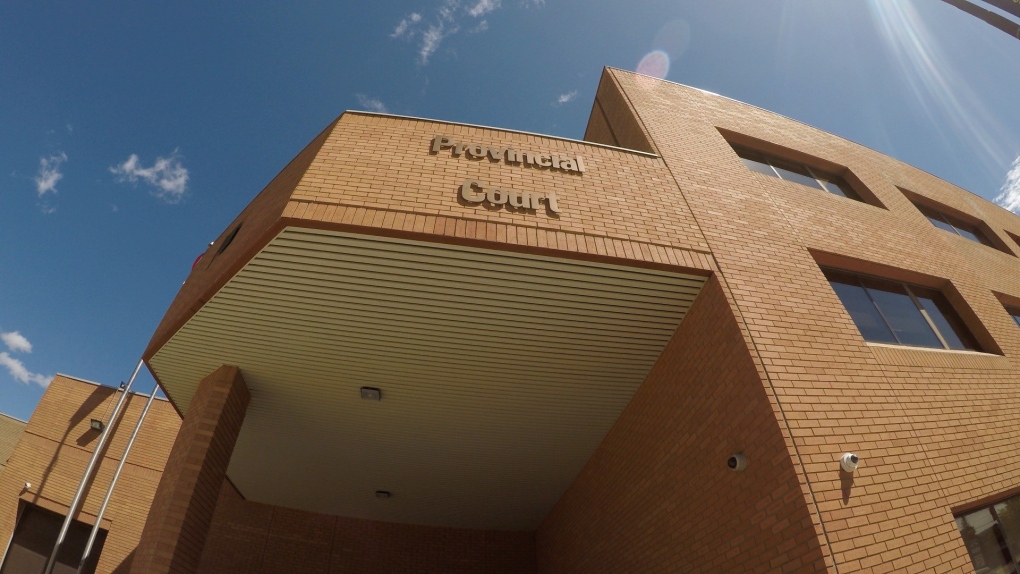 The man accused of first-degree murder after a shooting in the 100 block of Main Street East appeared in provincial court on Tuesday by phone.

Ali was carrying six grams of cocaine at the time, according to his lawyer, Nicholas Stooshinoff.

Police say on May 19 they received a report of an injured man in the 100 block of Main Street East.

Shortly after, police received calls about shots being fired in the 700 block of Melrose Avenue. When officers arrived, they located another man dead behind an apartment building.

According to a news release from Saskatoon Police Service on Monday, the victim has been identified as Brandon Baxandall.

Police say the investigation is ongoing and anyone with video evidence or relevant information is asked to contact police or Crime Stoppers.

Stoofinoff says three people were shot, including Ali who has been released from hospital.

Ali is scheduled to appear at Court at Queen's of Bench for a bail hearing on June 13.

Police say he has numerous tattoos including a Mayan statue on his right hand, a black rose on his left wrist and a gorilla on his upper torso.

Members of the public are advised not to approach him and are asked to call police if they have information on his whereabouts.

Some emergency rooms across Canada shutting down amid staff shortages

Hospitals overwhelmed by the pandemic’s onslaught are still facing a number of challenges, causing unprecedented wait times in emergency rooms across the country.

Researchers in British Columbia say the province's endangered southern resident orcas have not been getting enough food for years, with some of the worst bouts of hunger occurring since 2018.

It's been said no one's success is complete without failure, but a new international exhibit in Calgary is proving that even some of the most talented innovators had some of the worst ideas for consumers.