'Kind-hearted, passionate' U of S researcher 1 of 176 killed in plane crash

SASKATOON -- Members of a University of Saskatchewan-led research program are mourning the death of one of its researchers.

Marzieh (Mari) Foroutan was onboard the Ukrainian International Airlines flight that crashed in Iran this week.

Though Foroutan was based at the University of Waterloo, she was part of Global Water Futures — a U of S led research program. Foroutan’s student card was found in the wreckage. 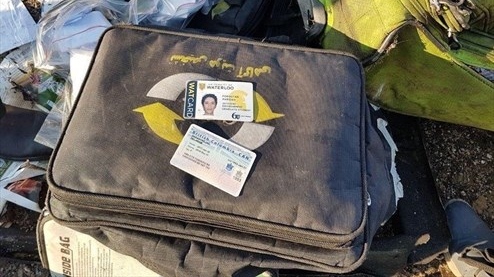 “This horrific event has taken a wonderful person and promising young scientist from Canada and Iran,” John Pomeroy, a U of S professor and director of the Global Water Futures Program, wrote in a memo.

Foroutan’s supervisor said she was “kind-hearted, passionate” and a “brilliant researcher” with a bright future.

Saman Razavi, a U of S professor and member of the Global Water Futures program, said he’s shaken by the events unfolding in his home country of Iran.

Everyone onboard Flight 752 was killed, including 63 Canadians – many with stories similar to Razavi’s.

“Some of them have been following the same routes as I’ve taken – to come to Canada for a better life, to study, to do research, to do science. Any of those could have been me, my wife, my kids,” Razavi told CTV News.

The day before the crash, Razavi’s cousin flew to Tehran from Saskatoon. Her connecting flight was the same plane, with the same crew, that crashed just hours later. 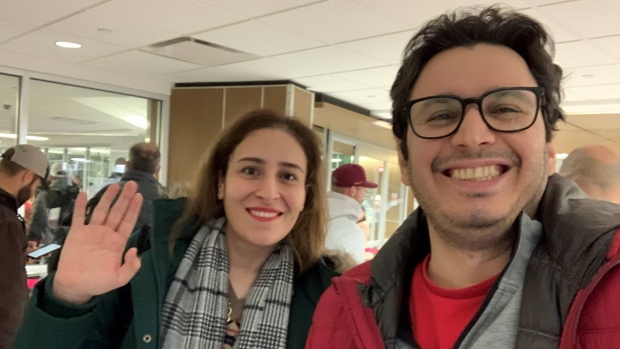 On Thursday afternoon, Prime Minister Justin Trudeau said there’s strong evidence to believe the plane was shot down by an Iranian missile.

“We have intelligence from multiple sources, including our allies and our own intelligence. The evidence indicates that the plane was shot down by an Iranian surface-to-air missile. This may well have been unintentional,” Trudeau announced at a news conference.

Razavi said he is still praying violence isn’t to blame for the 176 deaths.

Many of us were hoping – still hoping – it’s just an accident, rather than anything like that. But basically I can say it crushed me,” he said.

The plane’s black box, which could provide clues for investigators, is in Iran. Trudeau said the country has agreed to grant Ukrainian investigators access to the box, but doesn’t intend to let the box leave Iran.