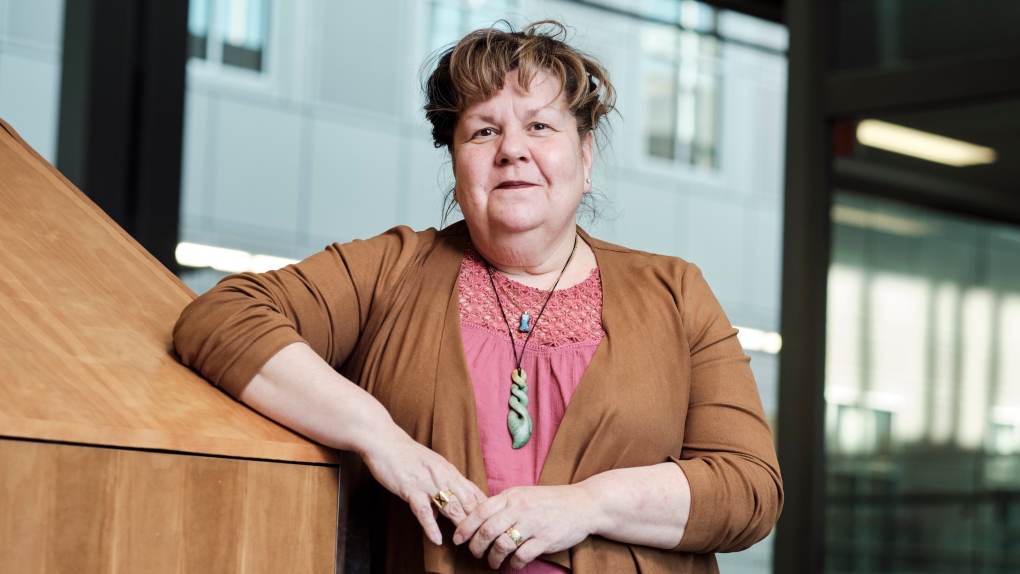 The rise in HIV and other sexually transmitted infections among Indigenous people in Saskatchewan and Manitoba is to be addressed by a new $2.9-million Indigenous-led research centre, the University of Saskatchewan announced Thursday.

"This centre will employ the best of Indigenous and Western capabilities. It will build approaches grounded in Indigenous philosophies and methodologies. For Indigenous people, place, history and social contexts matter and are integral to developing interventions that work," lead researcher Dr. Alexandra King of the U of S College of Medicine said in a news release.

Almost 80 per cent of new HIV cases in Saskatchewan—the province with the highest rates of HIV in Canada—are among Indigenous people. With 2,091 cases reported between 1985 and 2016, the number of new HIV cases in Saskatchewan is almost triple the national average. There are also high rates of HIV transmission in Alberta, Manitoba, Ontario, Northwest Territories, and Nunavut, according to the university.

Saskatchewan also has the highest rates of Hepatitis C—a viral infection that can cause liver damage—among First Nations people, who are estimated to be seven times more likely to be infected than the non-Indigenous population, the release says.

Basing research within Indigenous communities, the U of S says the centre will develop ways to address inequalities in access to screening, treatment, care and social support. The centre will also improve awareness of HIV, Hepatitis C, and sexually-transmitted and blood-borne infections.

The centre will also conduct innovative land-and-culture-based research that is community based and patient oriented. Community advocates will also address the spiritual aspect of wellness, connecting Indigenous people to safe and inclusive ceremonial spaces, the U of S says.