During a special meeting, a city committee discussed the idea of decriminalizing simple possession of illicit drugs in Saskatoon.

Last month, British Columbia became the first place in Canada to ensure drug users will not be charged for carrying up to 2.5 grams of illicit drugs.

Wednesday’s special Governance and Priorities Committee meeting was held jointly with the Board of Police Commissioners.

In 2021, Saskatchewan reported a record number of overdose deaths.

Cooper said, “criminal enforcement was not reducing the impact of the opioid crisis.” 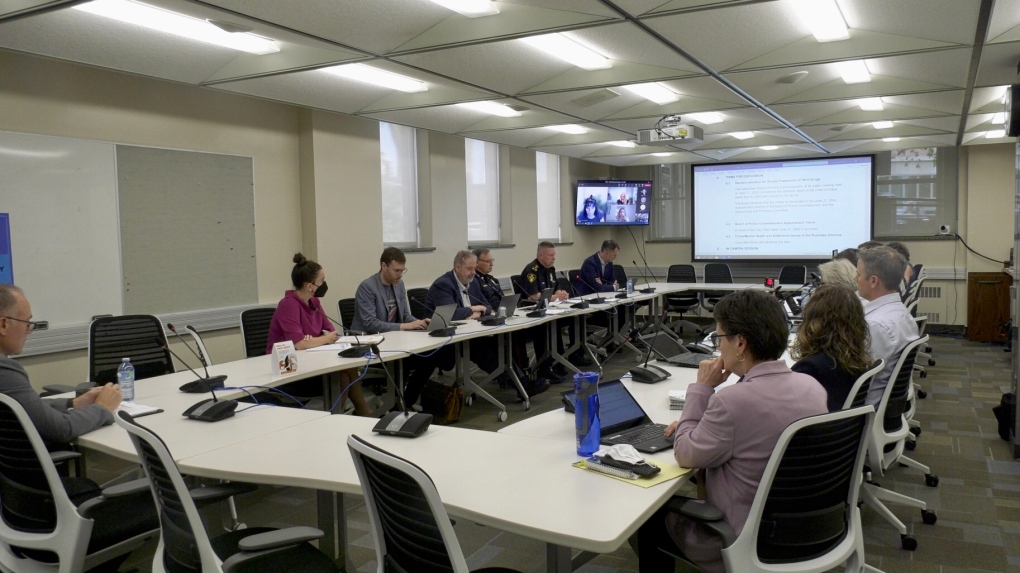 A special meeting of Saskatoon's governance committee was held on June 22, 2022 to discuss drug decriminalization.

The meeting referenced a report written by two University of Saskatchewan professors.

In the meantime, the professors suggested police implement “de facto decriminalization” where police would choose not to lay charges for drug possession.

“We wouldn't be charging that individual if there was a formal de jure decriminalization policy,” the superintendent said in the meeting.

“And that becomes problematic when you're trying to enforce public safety concerns.”

In a statement to CTV News, the province said “it is not considering any decision to criminally exempt substances like methamphetamine and cocaine.”

“It is unknown what potential long-term effects that decriminalizing illicit drugs with have with regards to public safety,” the province said.