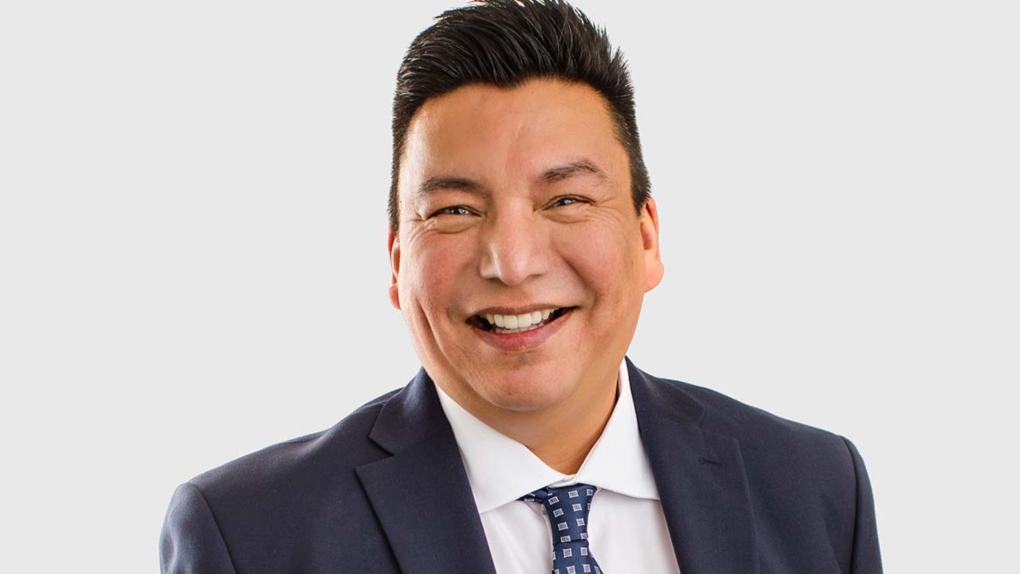 Jim Lemaigre is shown in an image taken from his campaign website. (jimlemaigre.ca)

“Recruiting, retaining so our healthcare is not compromised,” Lemaigre said. “The Saskatchewan Party has invested in healthcare tremendously and as we’ve moved forward, we’ve built on that. Our quality of healthcare should be no different than anywhere else, and that is the language that we’ve been speaking.”

Lemaigre claimed the Athabasca seat for the Sask Party for the first time, in a byelection Tuesday. The seat was previously held by the NDP since 1999.Premier Scott Moe helped introduce the newest member of his caucus Friday.

“We are very fortunate to have an individual with the character of Jim Lemaigre running and now representing the people of Athabasca,” Moe said.

Lemaigre also spoke about his communication with people in Saskatchewan’s northwest, their wish to “get back to normal,” and the tools the province has provided them.

“The home kits have been phenomenal, and how we even communicate, there’s been a shift, and northwest Saskatchewan has spoke up and said ‘We want to get back to normal as soon as we can,’” he said.

“’Early stages of the pandemic, we’ve been hit hard but the Saskatchewan government has invested and gave us the tools, so as we move forward we can get back to a degree of normalcy,’ and that’s what the people have been asking for.”

Moe said Saskatchewan has been at the forefront of adopting “whatever tools are available” during the pandemic.

“Some of the earliest rapid testing kits that were deployed in Canada, and we had Saskatchewan health authority officials going door to door offering tests to the residents of La Loche, and into other communities throughout the north as well,” he said.

“That includes rapid tests, vaccinations, that includes early intervention treatments such as monoclonal antibodies over the last number of months and now Paxlovid. We’re going to continue to make any tool available to battle this pandemic.”

With nearly all votes tallied in a preliminary count, Saskatchewan Party candidate Jim Lemaigre was the victor of the byelection with just over 51 per cent of the vote.

Lemaigre is a Clearwater River Dene Nation (CRDN) member and retired RCMP member who most recently was serving as program manager for First Nations and Indigenous policing under the Ministry of Corrections.

Two people were dead after a shooting at a Texas elementary school on Tuesday, and more than two dozen children were injured, hospital officials said. Police have said the suspected shooter is in custody.