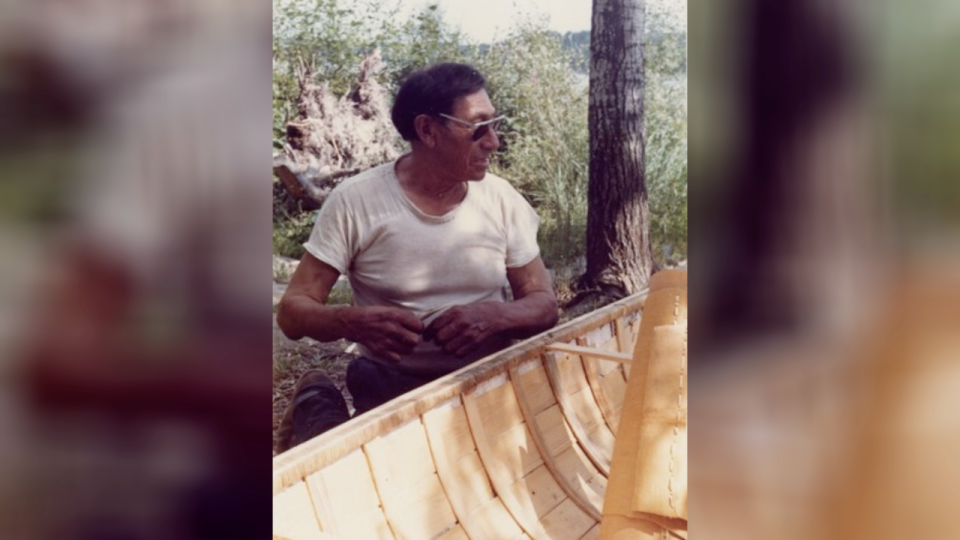 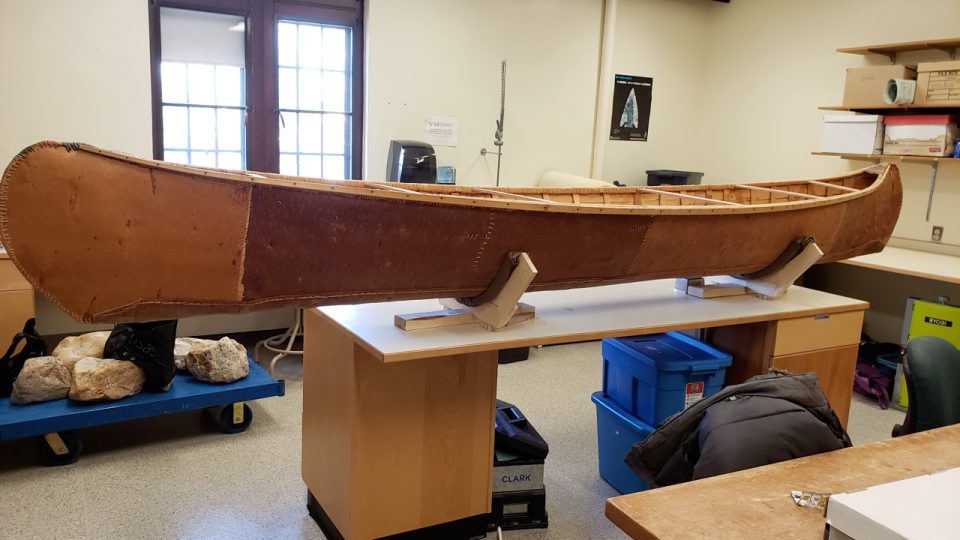 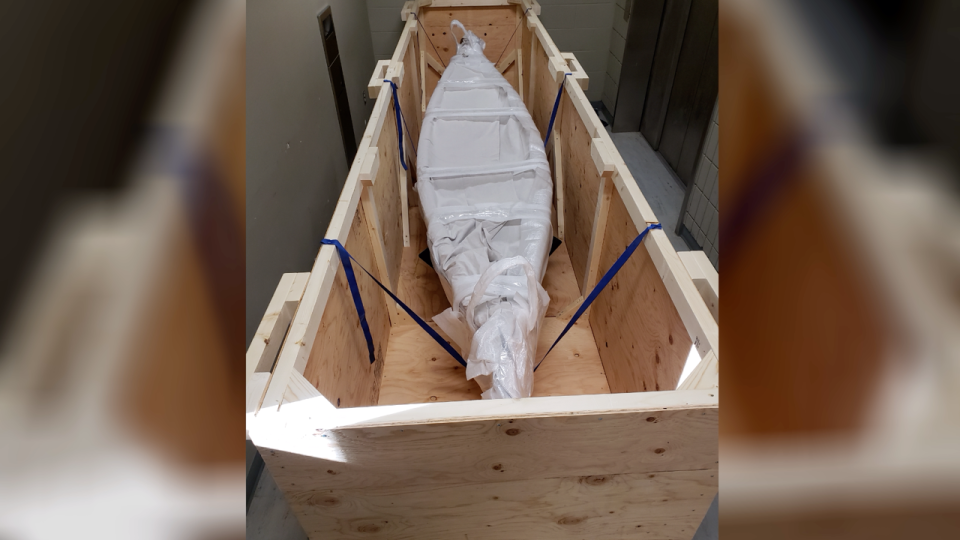 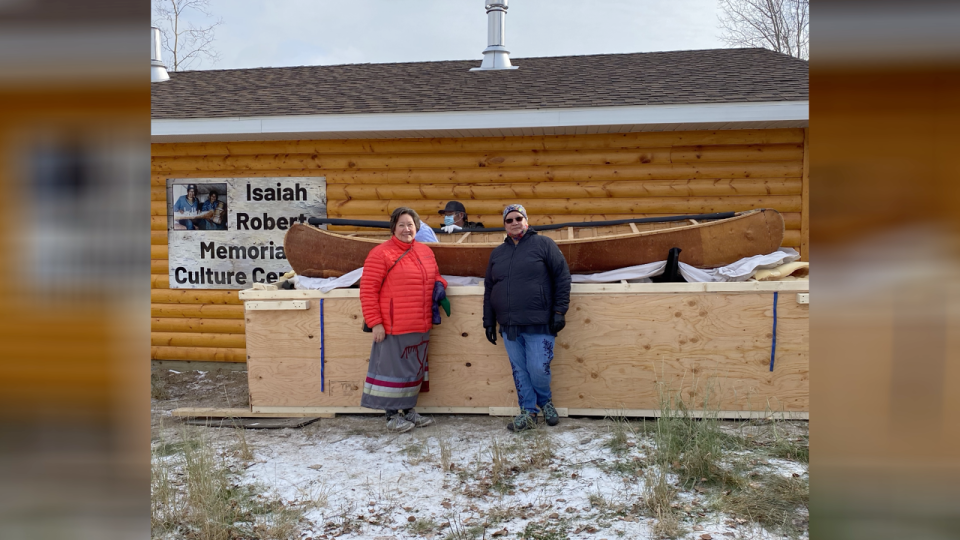 Hardlotte added that seeing the canoe in-person again was emotional for her because many of the people who helped build it have since passed on, including her grandparents and her father who she lost 30 years ago.