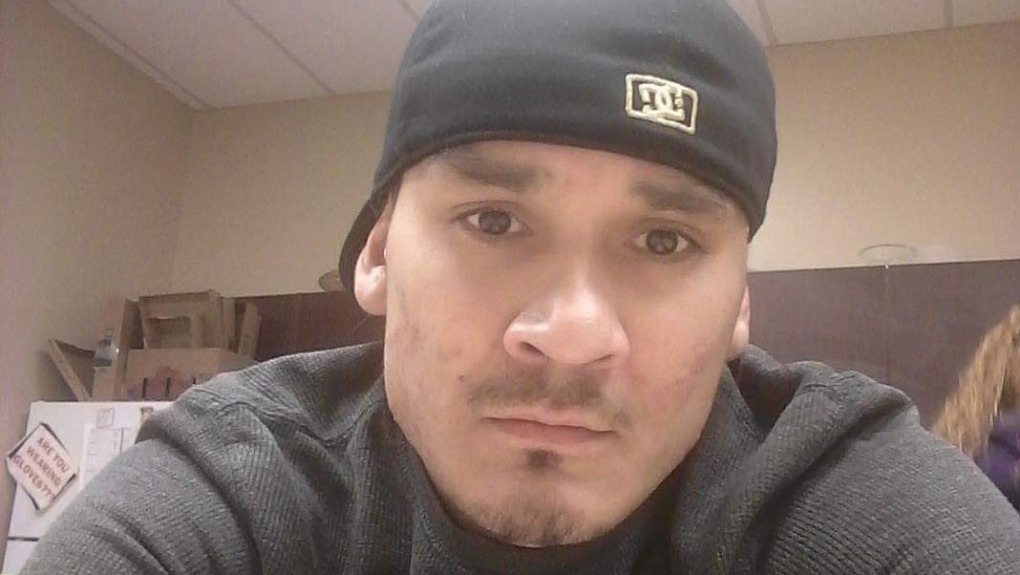 Sakatchewan prisoner advocate Cory Cardinal has died, according to one of his colleagues.

Well-known prisoner advocate Cory Cardinal has died at the age of 38.

Cardinal was known to fight for prisoners' rights and for exposing prison conditions in the province.

He had made his presence even more known during the COVID-19 pandemic by flagging overcrowding and fighting for those who had a compromised immune system.

His death was confirmed by a colleague. The cause of his death is suspected to be an overdose with no foul play.

Sherri Maier, founder of Beyond Prison Walls Canada, says it was a "shock" when she heard the news.

"He was really influential in doing things, getting those Skype visits for inmates, especially in Saskatoon," she told CTV News.

In February, Cardinal went on  a hunger strike to support women in the Pine Grove Correctional Centre  in Prince Albert.

Maier says he went on six or seven hunger strikes and even went 21 days for one of them.

She says he'll be remembered for his advocacy, his poetry and having a strong voice for prisoners' rights.

"I always say the more people that stand together the stronger that we become. But I mean him alone, just himself, is influential," Maier adds.

"You look at any of his poetry and stuff he is published in a lot of places and i think that's what he will be remembered by. It's a huge loss for all the advocates."

An investigation into his death is underway, according to Maier.