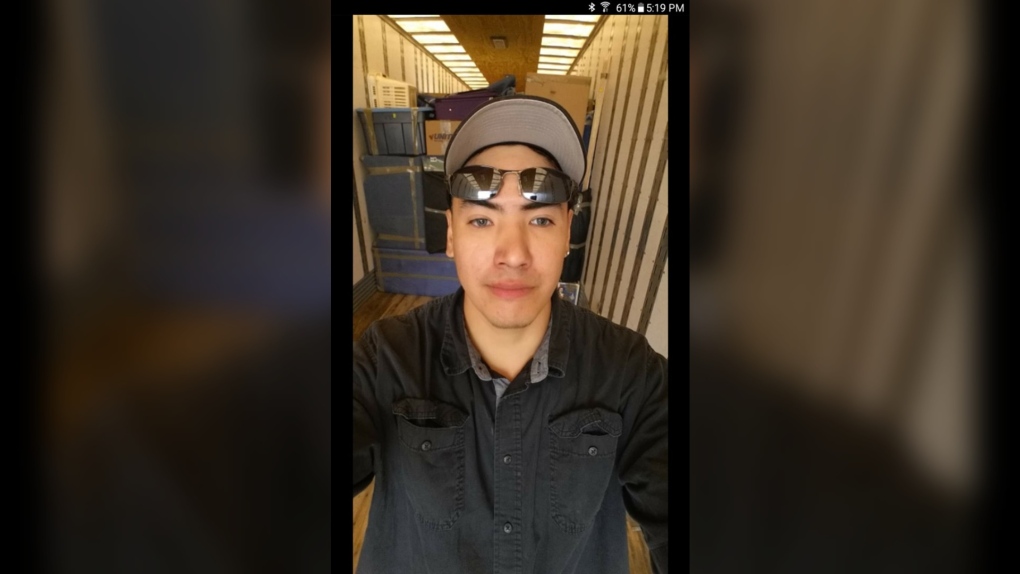 Kevin Nataucappo, 31, died in what police are calling Saskatoon’s 13th homicide of 2019. (Facebook)

Four men have been charged after a 31-year-old man was killed in a residence in the 100 block of Howell Ave., according to police.

Mohamad Al-Zawahreh, 23, Darrell Dustyhorn, 37, along with Destin Mosquito, 21 and Devin Wesaquate, 25, have all been charged with manslaughter as well as break and enter.

Just after 5 a.m. on Saturday, Saskatoon police were called to investigate reports of an injured man at a home in the 100 block of Howell Ave. Kevin Nataucappo was taken to hospital and later died from his injuries.

Police have ruled the death a homicide.

Police say they believe this was not a random incident and the public are not at risk. This is Saskatoon’s 13th homicide of 2019.

An autopsy is scheduled for Monday.