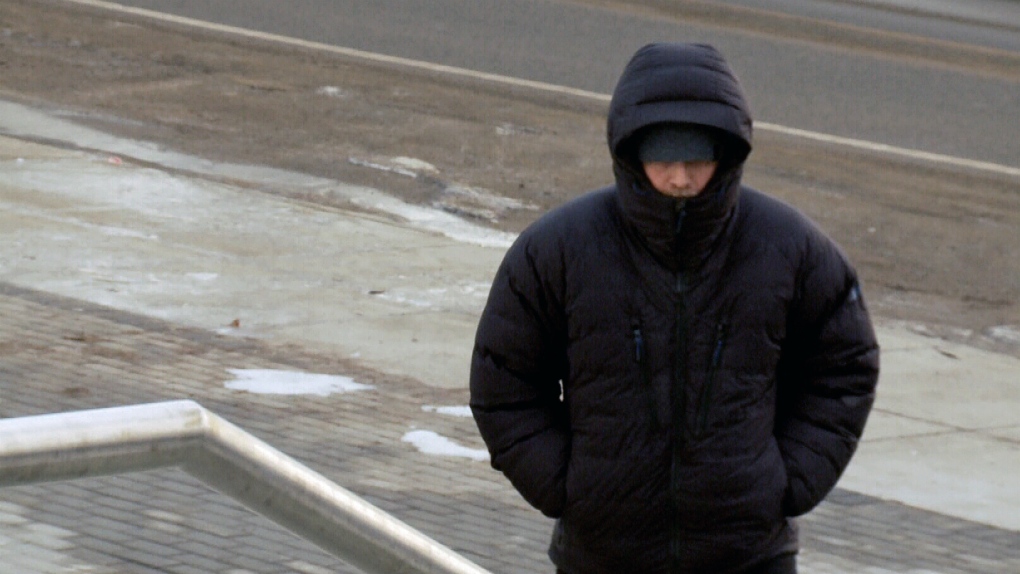 Jayson Kennard, who was accused of luring a former student, was found guilty at Saskatoon Court of Queen’s Bench.

The trial centered on whether or not Kennard, 40, was awarethe boy was under the age of 18 when he began sending him sexually explicit messages on Facebook.

Kennard, who pleadednot guilty to the charge, testified he asked the victim when he turned 18 and the boy replied, “In a few weeks.” The victim denied the conversation, but the court was unable to rule on the issue because there was no record as both Kennard and the boy deleted their conversation history.

The judge told the court he did not believe Kennard was unaware the boy was under 18, since the messages began only 18 months after the victim graduated Grade 8.

Kennard began contacting the victim on Facebook in early 2013, initially exchanging pleasantries before moving into topics like drugs and partying. Soon after, Kennard began commenting on shirtless photos of the victim, calling the photos “cute” and “sexy.”

The explicit messages began after what Kennard said he believed to be the boy’s 18th birthday.

Kennard was arrested in late August 2013, after the victim’s mother discovered the messages on her son’s computer and reported themto police. An officer in the Saskatchewan Internet Child Exploitation unit took control of the boy’s Facebook account the next week and continued the conversation with Kennard, who was later arrested at Dundonald School.

The teen’s mother saidthey are happy with the verdict and are awaiting Kennard’s sentencing, which is scheduled to take place in May.