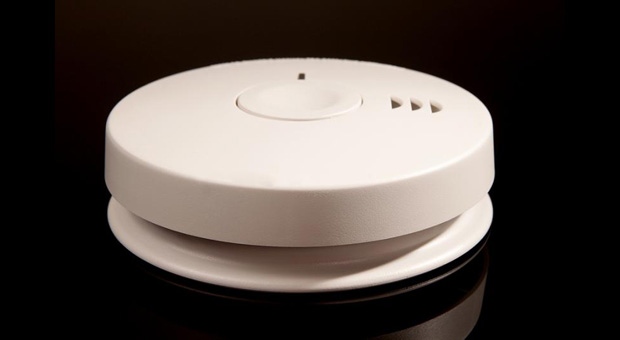 A carbon monoxide detector may have saved the life of not only one Saskatoon resident, but the occupant’s pet guinea pigs as well.

Firefighters responded Monday to a carbon monoxide call at a duplex on Cooper Crescent in the city's Fairhaven neighbourhood.

The CO levels in the home were dangerously high and the home’s occupant was outside when crews arrived.

Fire officials shut off the natural gas to the residence and began ventilating the home before learning the resident’s two pet guinea pigs were still inside.

“It’s a very good thing to have. In this circumstance the carbon monoxide was up to 500 parts per million, and at 400 you have an hour to live in that atmosphere,” Nahachewsky said. “It's very fortunate they had one and obviously it was a good ending."

The resident of the home was fine despite the high levels of CO.