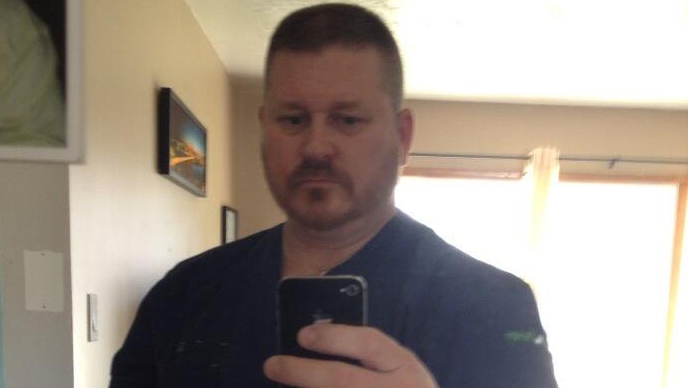 Mark Donlevy, 50, has been charged with a 14th offence after a 48-year-old woman came forward.

Police say she told them she was sexually assaulted in June 2012 after meeting the accused through an online dating site.

Donlevy is already serving time at the Saskatchewan Penitentiary in Prince Albert for a previous sexual assault conviction after a woman testified he forced her to have sex after going on a date in 2004.

Donlevy is to stand trial in September for 11 of the other sexual assault charges he faces.