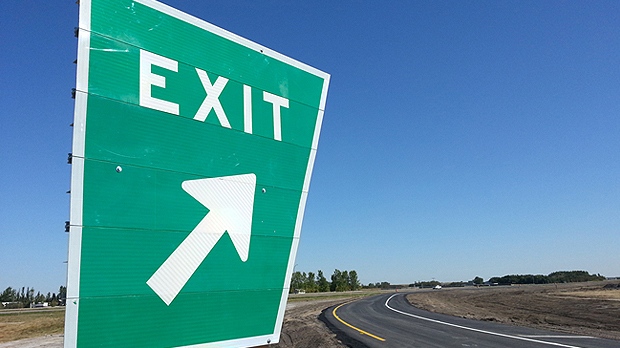 SASKATOON -- Drivers can expect delays up to a half hour now that work is underway on the $18.8 million first phase of a multi-year project on Highway 5, the province says.

It includes about 10 kilometres of widening and sight-line improvements through the hills and valleys east of the old Highway 27 to Blucher Road.

Crews will be making their best efforts to accommodate traffic during the construction period, according to a news release.

There are no viable detour options around the work zones, so drivers can expect delay times approaching 30 minutes.