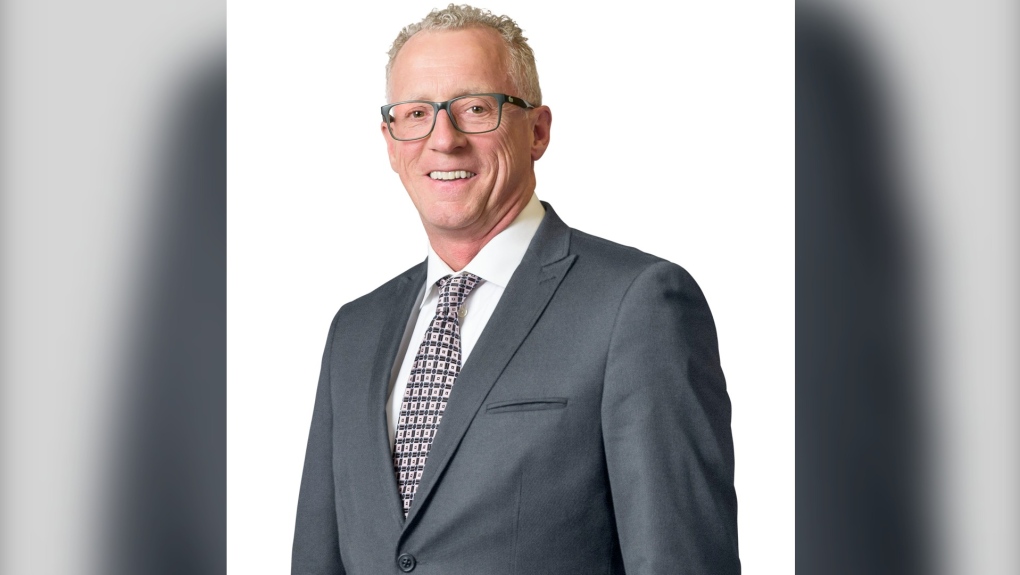 Daryl Cooper stepped down as the Sask. Party candidate for Saskatoon Eastview on Oct. 3, 2020 due to concern over his social media posts (Courtesy: Saskatchewan Party)

SASKATOON -- The Sask. Party candidate for Saskatoon Eastview stepped down Saturday following concern over some of his social media posts and interactions, according to a statement from the Sask. Party.

“The content and views that Mr. Cooper interacted with on social media are concerning and are not representative of the values of the Saskatchewan Party, our leader, or our members,” the statement said.

As a result, the Sask. Party said it has accepted Cooper’s resignation.

“I know very little about the nature of the content that has been shared, however, I would say that this government continues to get their medical health advice from Dr. Shahab and his team. We continue to make the decisions that we do, we have made as a government with close consultation with Dr. Shahab and his team. When it comes to that scientific evidence, these are not places that we go to for advice. So this is very concerning.”

Moe also said the party has a very thorough vetting process for its candidates and that Cooper’s posts were made after he was chosen as a Sask. Party candidate.

The party said it will name a new candidate for Saskatoon Eastview in the coming days.