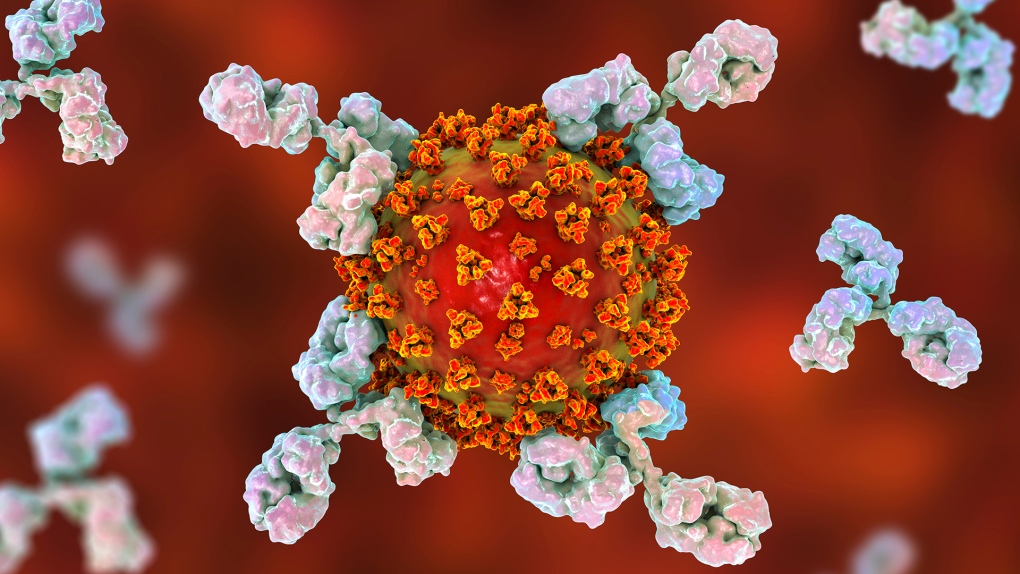 The amount of COVID-19 detected in Saskatoon's wastewater declined by 61 per cent compared to the week prior, according to researchers.

That's according to the latest data released by a Univesity of Saskatchewan research team monitoring the city's sewage.

The data is based on samples collected between Sept. 9-14.

While it shows a drop in the evidence of COVID-19, the reduction comes after a record spike in August followed by weeks of consecutive increases.

Because the population is partially vaccinated, the data collected by the team may or not be reflected by an increase in active cases, according to the research team.

As Health Canada reviews Pfizer-BioNTech’s application to approve its COVID-19 vaccine for kids aged five to 11, Canadian parents are divided on whether they would vaccinate their eligible children if they could. CTVNews.ca asked parents whether they were planning on vaccinating their children in the event the vaccine is approved for use, and also invited readers to submit any questions they had about the COVID-19 vaccine for children aged five to 11.

Alec Baldwin fired a prop gun on the set of a Western and killed the cinematographer in what the actor Friday called a 'tragic accident.' The director of the movie was wounded, and authorities were investigating.

Not the time to 'freely go wherever,' says Tam as non-essential travel advisory lifts

Canadians should carefully weigh any future decisions on taking foreign trips even though the federal government has lifted a global advisory asking them to avoid non-essential travel, health officials cautioned Friday.

What are prop guns and how are they dangerous? Alec Baldwin incident raises concerns

Firearms experts say it is rare for someone to be killed from a prop gun while filming a movie or TV show, as a weapons master or armorer is mandated to be on set to ensure everyone's safety, in addition to providing rigorous training and gun handling to actors beforehand.

Who was Halyna Hutchins? Tributes paid to director of photography killed by prop gun

The film industry has been left shocked and in mourning after cinematographer Halyna Hutchins was killed on set when actor and producer Alec Baldwin discharged a prop firearm.

'I am happy they arrested somebody, but I don't think it will help the grief because if they arrest him, [my] son won't come back to me,' said the victim's mom Friday.

Businesses risk a 'double whammy' of potential labour shortages and a decline in consumer spending due to COVID-19 benefits ending Saturday, an economist says.