As Saskatchewan experiences severe heat and dryness, CTV News spoke to John Pomeroy, the Canada Research Chair in Water Resources and Climate Change and director of the Global Water Futures Program at the University of Saskatchewan, to learn what's behind it. This interview has been edited for length and clarity. 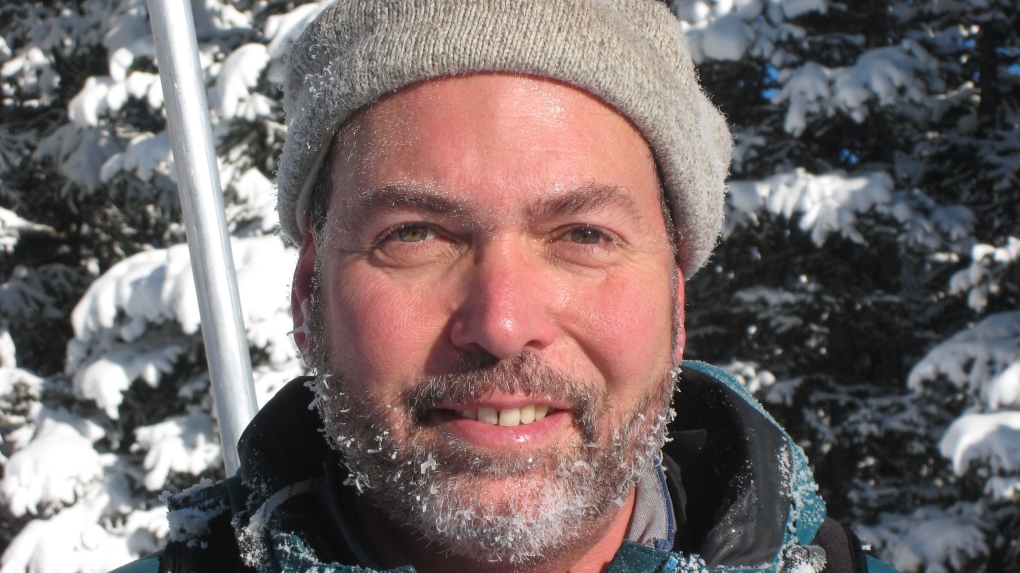 What is the Canada-U.S. Safe Third Country Agreement?

The Supreme Court of Canada is set to hear a case brought by several human rights organizations seeking to overturn Canada-U.S. Safe Third Country Agreement. CTVNews.ca breaks down what the agreement entails.