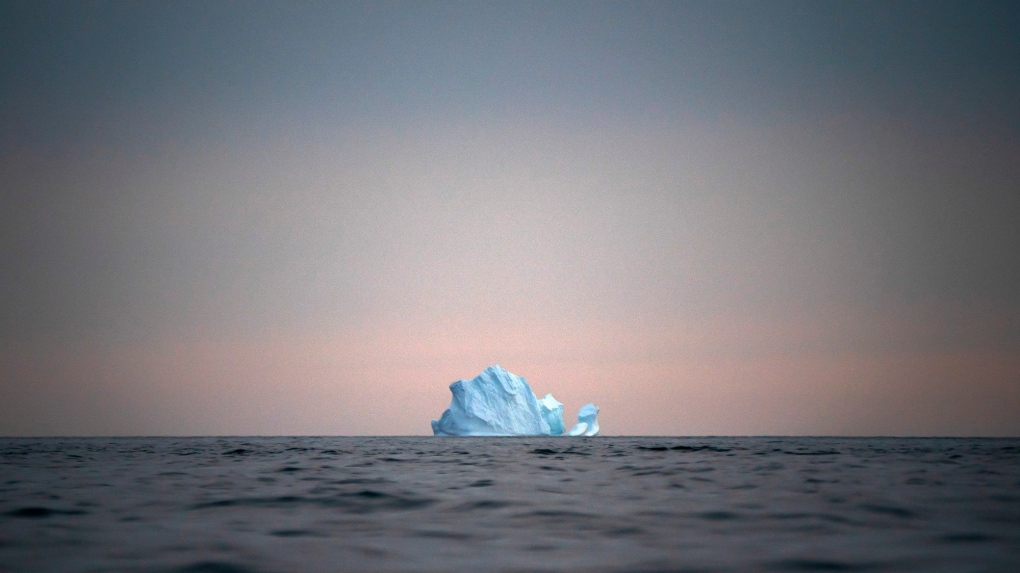 In this Aug. 15, 2019, photo, a large iceberg floats away as the sun sets near Kulusuk, Greenland. THE CANADIAN PRESS/AP/Felipe Dana

The strategy is focused on what the city can do to limit disruptions to staff, services, and assets, allowing the city to continue to effectively deliver services to residents.

"Many climate scientists agree that warmer and wetter settings will increase the likelihood and severity of extreme weather events, as the conditions that generate large and intense storms become present more frequently," says the strategy, which was presented to the Standing Policy Committee on Environment, Utilities and Corporate Services on Monday.

The five high-risk effects include:

Saskatoon’s average annual temperature rise is projected to increase by almost 7 C by the end of the century under current emissions production rates as compared to the historical baseline from 1976-2005 (1.8 C).

The strategy notes that a corporate-only strategy is not the norm for municipal adaptation documents. The city intends to show leadership on climate adaptation without prescribing corresponding activities or targets for residents, businesses, and organizational sectors, the document says.

The team writing the strategy also needed to be able to meet the one-year deliverable timeline as required Federation of Canadian Municipalities, which provided a $125,000 grant for the project.

A report including options for implementation, scope, priorities and resourcing is planned for early 2021 in preparation for the 2022 business plan and budget cycle, according to a report to the environment committee.

Work to create a corporate adaptation program, progress actions and complete initiatives would then be able to begin.