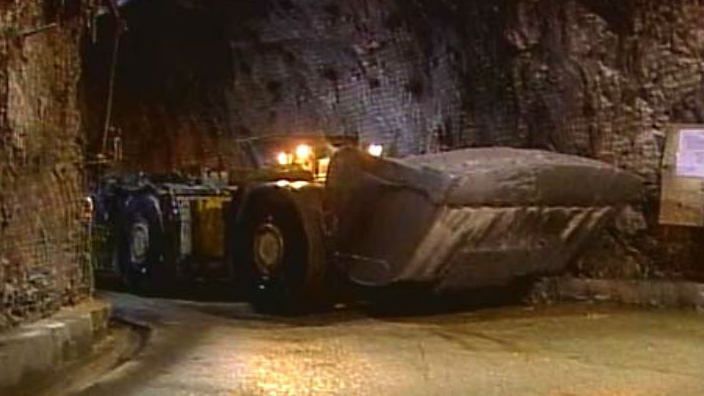 Most of Cameco's uranium operations are in Saskatchewan, but the undeveloped Yeelirrie property is Cameco's second property in in Australia.

Cameco Corp. has completed a $430-million US deal to buy one of Australia's largest undeveloped uranium deposits from BHP Billiton Ltd.

The Saskatoon-based company says its next move is to conduct a full review and develop a plan for the Yeelirrie property, about 650 kilometres northeast of Perth.

Last month, the company said it was cutting its long-term production target by about 10 per cent to 36 million pounds of annual supply by 2018, down from the previous target of 40 million pounds.

However, that will still be up from its current annual output of about 21.7 million pounds.

Cameco chief executive Tim Gitzel said Nov. 1 that the adjustment to the long-term plan was due to the slow pace of restarts within the Japanese nuclear industry in the wake of the Fukushima disaster and a weak global economy.

The company is one of the world's largest uranium producers. Most of its mining operations are in Saskatchewan. It also owns the Kintryre exploration project in Australian, about 750 kilometres north of the Yeelirrie property.

Cameco says the Yeelirrie property has a near-surface deposit that can be reached with open pit mining techniques.