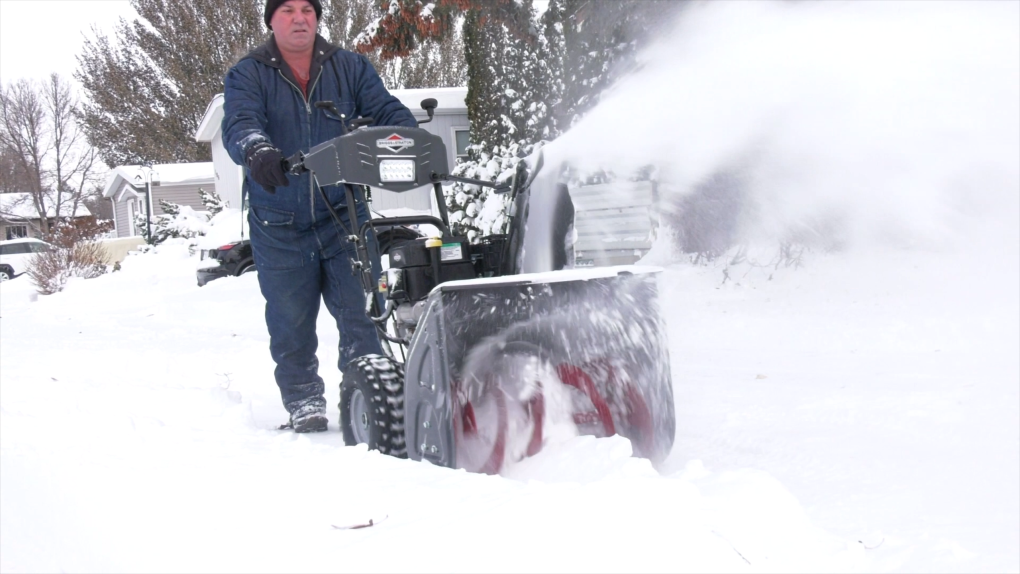 A winter storm warning has been issued for Prince Albert and surrounding northern communities with heavy snowfall and freezing rain expected Monday and Tuesday.

A low-pressure system moving from the Alberta border east into the area is expected to dump 15 to 30 centimetres of snow by Tuesday afternoon.

The weather agency said areas of Melfort, Nipawin, Tisdale, Carrot River and The Battlefords can also expect to see 15 to 30 centimetres by Tuesday.

Environment Canada is calling for greater snowfall a little further north around La Ronge, with forecasts of 25 to 30 centimetres of snow between today and Wednesday.

On Tuesday winds will pick up in the area reducing visibility because of blowing snow, the agency said. Snow will end sometime Tuesday night.

In a news release the City of Saskatoon said "blizzard-like conditions" are expected for the city, with the weather forecast calling for freezing rain Monday night, city crews will be out applying salt on freeways, intersections and on and off-ramps and bridge decks.

With 10 to 15 centimetres of snow expected Tuesday, city crews will focus its snow-clearing efforts on high-traffic priority streets including Circle Drive and Idylwyld Drive, the city said.

With a combination of strong winds as well, drivers can expect reduced visibility with snow falling and winds gusting to 80 km/h.