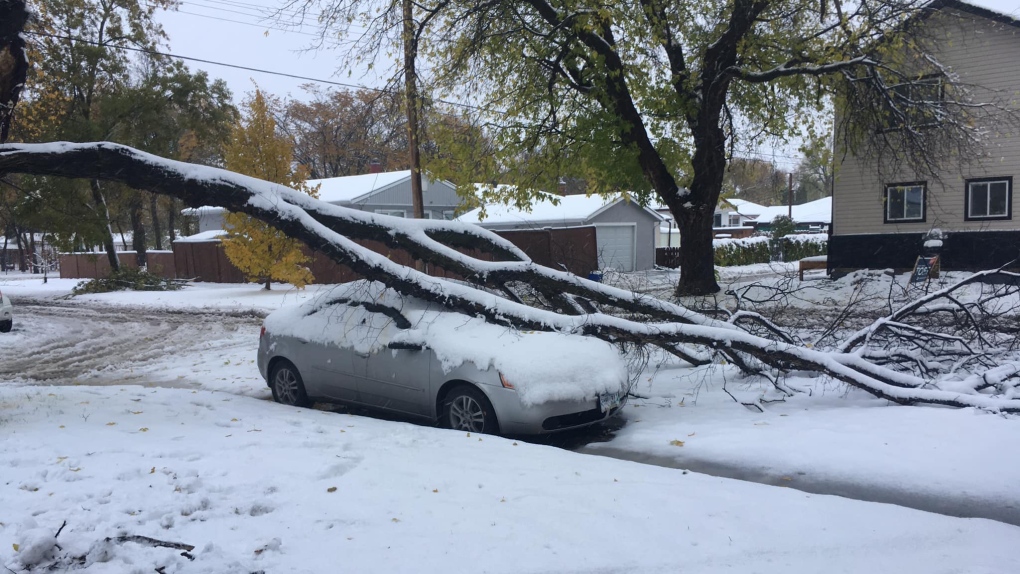 SASKATOON -- Following a request from the City of Winnipeg, 20 workers from Saskatoon Light & Power and the Parks Division will travel Wednesday to help clean-up efforts.

“We are all very proud of our staff for volunteering to leave their friends and families,” city manager Jeff Jorgenson said in a news release.

“When the call went out asking for anyone interested to go to Winnipeg, there were more volunteers than spots available. This speaks to the dedication of city workers willing to help our neighbours during a time of need.”

A severe winter storm hit Manitoba Oct. 9. The storm badly damaged Winnipeg’s urban forest, with estimates in the tens of thousands of city-owned trees damaged, according to the release. The storm’s effects prompted Winnipeg to declare a Local State of Emergency on Sunday.

Saskatoon's workers will respond with:

The City of Winnipeg will cover all costs. The Saskatoon team is scheduled to be in Winnipeg for five days.

Twenty-three SaskPower employees along with equipment and materials have also headed east to help Manitoba Hydro with restoration efforts.