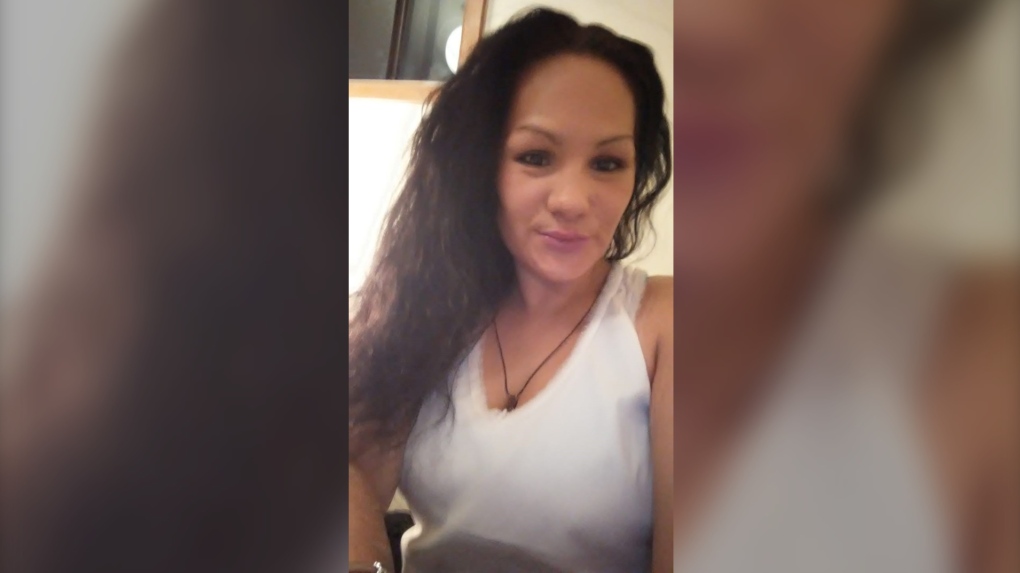 The woman found responsible for a fatal stabbing in a Prince Albert parking lot was sentenced Wednesday at Court of Queen’s Bench in Prince Albert to six years and six months.

Prince Albert Police Service says Latisha Grumbo was 19 at the time of the incident in July 2020. She was originally charged with second-degree murder in connection to the death of Kayla Aubichon, 33.

The incident took place in a parking lot outside of a mall in downtown Prince Albert in the late evening. Aubichon was stabbed in the chest and died in hospital on July 28, 2020.

Grumbo entered a guilty plea in January to one count of manslaughter.

She was also sentenced to six months for failing to remain at the scene of an accident in a separate incident where she was previously charged with dangerous driving.

The time served on remand will count towards the sentence; she’s expected to serve four years and four months in prison.

Russia's claimed seizure of a Mariupol steel plant that became a symbol of Ukrainian tenacity gives Russian President Vladimir Putin a sorely needed victory in the war he began, capping a nearly three-month siege that left the city in ruins and more than 20,000 residents feared dead.