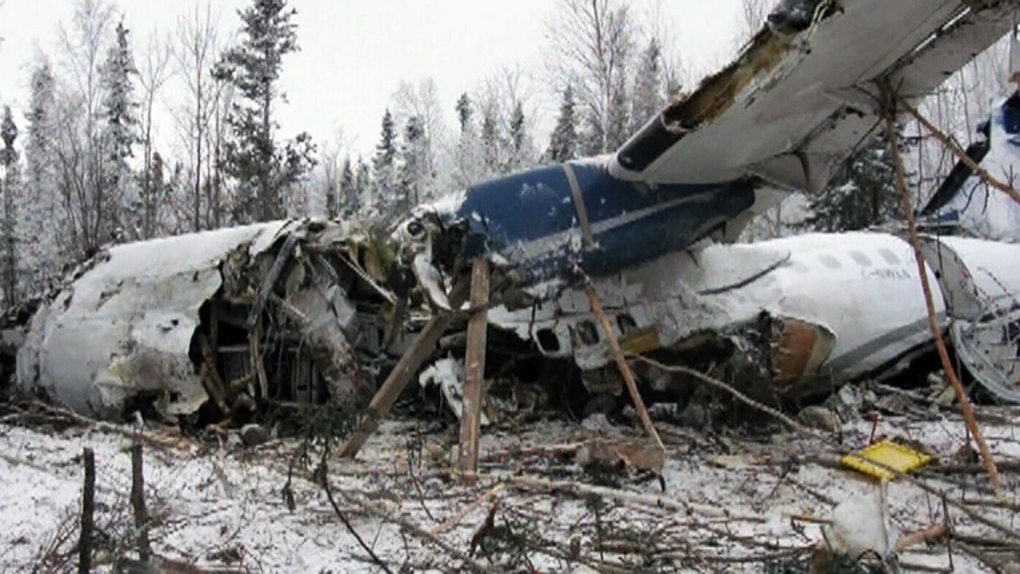 A Saskatoon-based airline that operated a plane that crashed in December has been cleared to resume flying passengers.

Nine people were seriously injured in the December 13th crash near Fond Du Lac and a 19-year old man later died in hospital.

The cause of the crash has not been determined but the Transportation Safety Board said last month that there was still ice on the plane when it took off.