'We will go to the ends of earth to bring our girl home’: Family, friends mark 2nd anniversary of Ashley Morin's disappearance 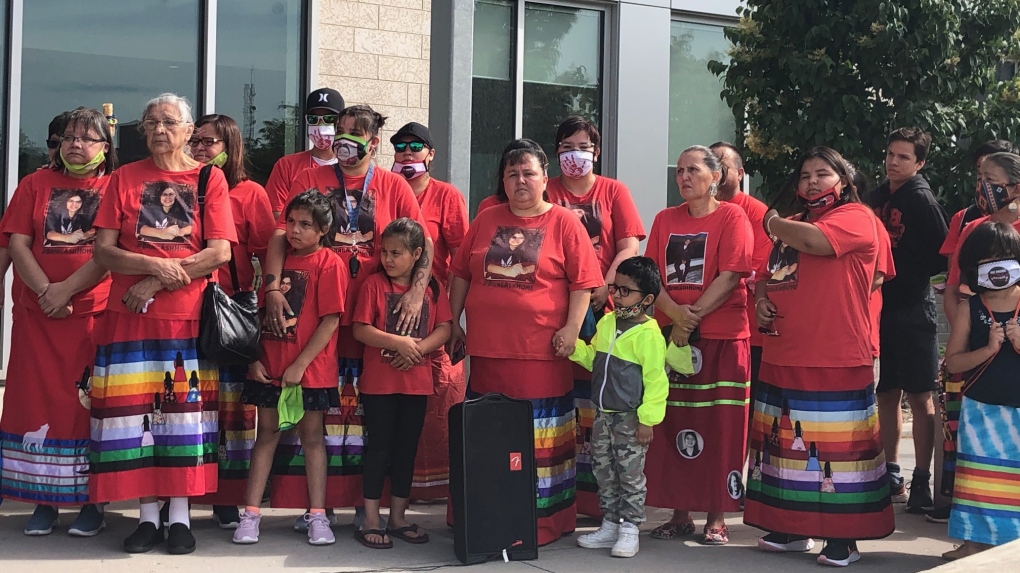 A small crowd gathers in front of police headquarters in Saskatoon to mark the second anniversary of the disappearance of Ashley Morin.

SASKATOON -- Marking the second anniversary of the disappearance of a North Battleford woman, friends and family of Ashley Morin, gathered to remember the 31-year-old.

Morin was reported missing on July 10, 2018 from North Battleford. Since then the RCMP said it believes Morin was the victim of a homicide.

A small crowd gathered in front of the Saskatoon Police Service headquarters and began walking to North Battleford, a trek expected to take three days.

“We keep pushing ourselves saying ‘Ashley is out there somewhere,’” said Krista Fox, a friend and spokesperson for the family.

“We gotta keep going, we can’t give up, we give up now then we’ve given up and we won’t do that. We will go to the ends of earth to bring our girl home.” 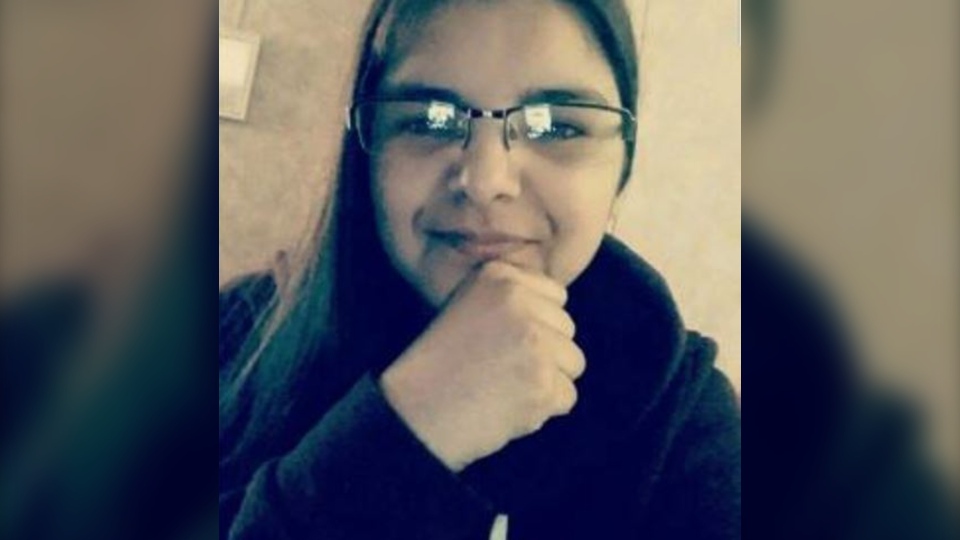 Fox said following the walk from Saskatoon to North Battleford last year, tips concerning Morin's disappearance came in, and Fox is hopeful for more information to come forward after this year’s march.

Federation of Sovereign Indigenous Nations Chief Bobby Cameron spoke to the group before they set out, expressing his sympathy to the family for what they’re going through.

During the investigation into Morin’s disappearance RCMP said they haven’t found any cell phone, social media or banking activity since she was reported missing.

Last year investigators released a blurry image of a two-toned windowless van believed to be connected to Morin’s disappearance. 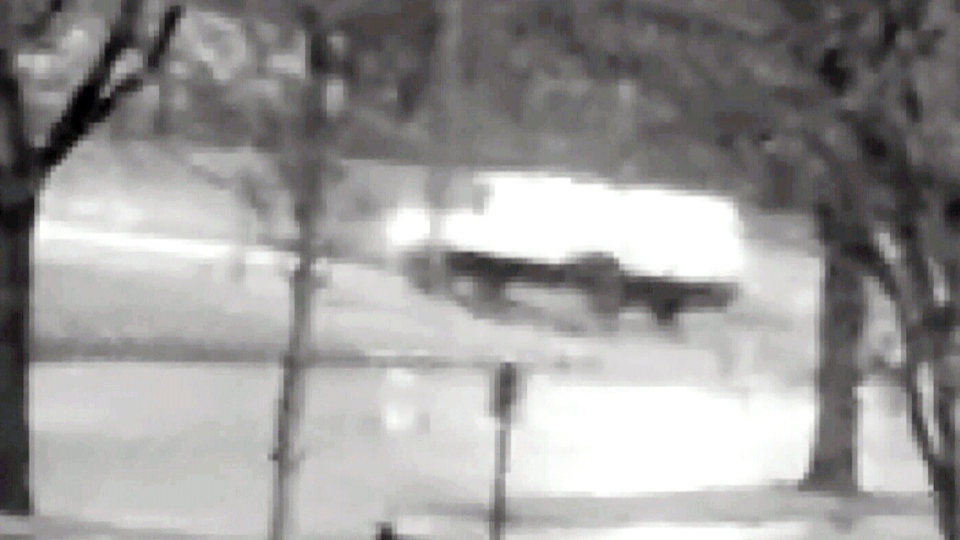