'We want to help the people in our community to stay safe': Battleford RCMP offer tips to reduce theft, property crime

'We want to help the people in our community to stay safe': Battleford RCMP offer tips to reduce theft, property crime 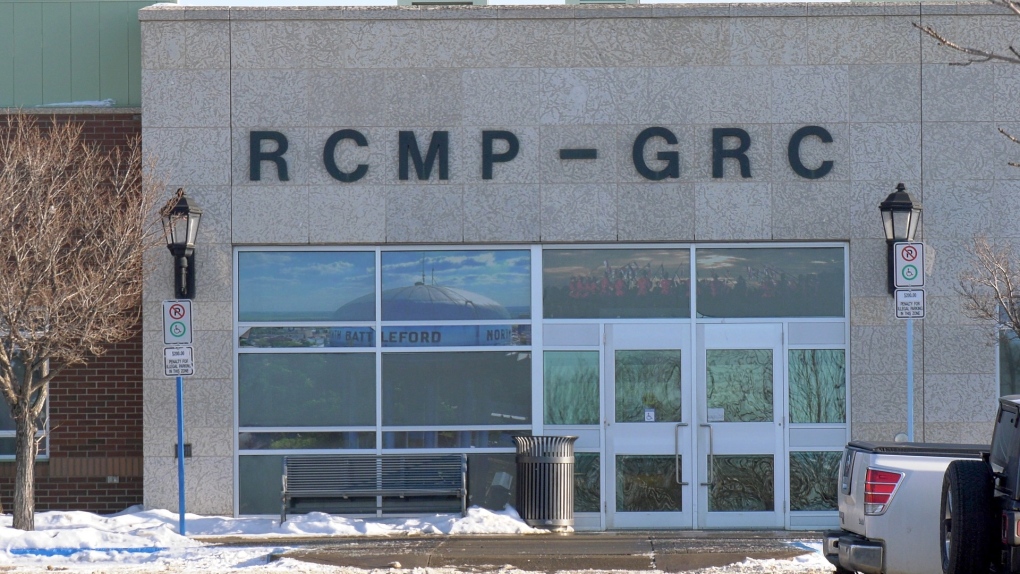 Several local businesses are offering to etch the last eight digits of a vehicle’s VIN number onto its catalytic converter to prevent theft of the valuable auto part, the RCMP said in a news release.

The RCMP said officers occasionally catch suspects with catalytic converters, but they’re unable to prove the converters were stolen because they don’t otherwise have any identifying marks.

So far, five businesses have offered to engrave the VIN onto the converters for free when people get their cars serviced.

Twenty-two per cent of all catalytic converter thefts reported to the Saskatchewan RCMP in 2022 occurred in the North Battleford area, the RCMP said.

Similar programs are already in place in Kindersley and Warman, the RCMP said.

“We know online buy/sell/swaps are very popular. We want to help the people in our community to stay safe by providing a public, well-monitored area for transactions to occur,” Sergeant Adam Buckingham said in a news release.

“This initiative is another way we’re helping to keep our communities safe when it comes to online exchanges.”

The exchange zone is available 24 hours a day, but the RCMP says it’s best only conduct exchanges during the day. If you meet somewhere other than the safe exchange zone, the RCMP advises you to go to a public place that’s well-lit.

To cut down on property crime, the RCMP is encouraging residents to make a habit of securing their place by starting a 9 p.m. routine.

Property crime is opportunistic, the RCMP says, so it’s important to find a time every day where you make sure your sheds and outbuildings are secure, and your vehicles and doors locked.

By doing it at the same time every evening, it’s easier to make it a habit, the RCMP said.

To find out more about these initiatives, contact the Battleford RCMP.