University of Saskatchewan to freeze tuition for most programs 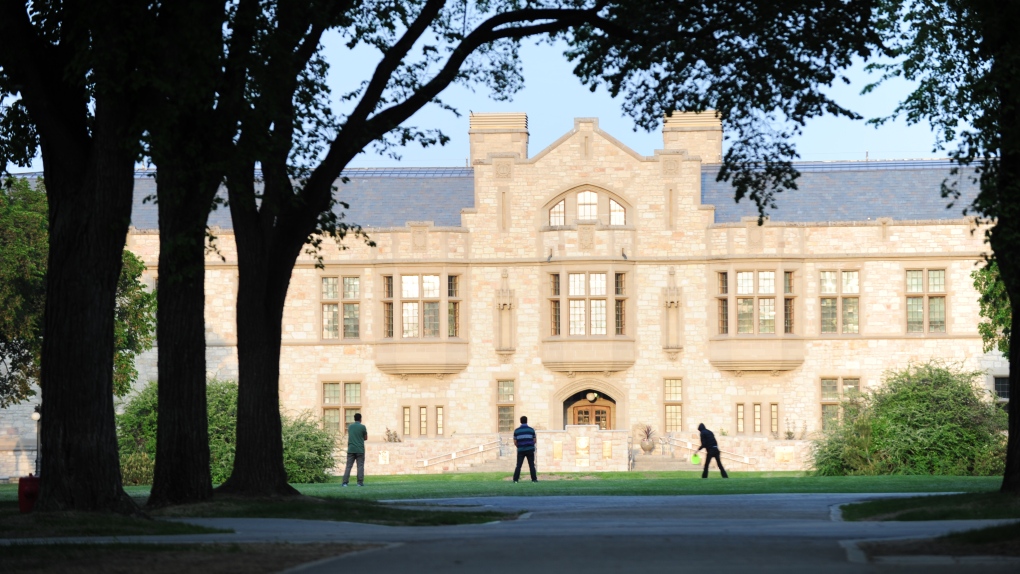 The University of Saskatchewan's Peter MacKinnon Building is seen in this file photo.

SASKATOON -- In an email sent to students on Thursday, the University of Saskatchewan said tuition will be frozen for a majority of its programs during the 2020/21 academic year.

"This is an unprecedented time for members of our campus community, and the decisions we make help ensure programs, student supports, and teaching methodologies remain world-class," university provost and vice-president Tony Vannelli said in the message.

The colleges of dentistry, law and veterinary medicine will still see increases ranging from three to 15 per cent, Vannelli said.

In his letter to students, Vannelli also highlighted some of the supports put in place by the university for students during the pandemic.

"We have already provided payments to students in excess of $925,000 from the Emergency Student Fund, a fund that will continue to support students in crisis; have invested $175,000 to support graduate students in assistantships, and suspended late fees for tuition payments until August," Vannelli said.

On Thursday, Saskatchewan Polytechnic also announced a tuition freeze for the next academic year.