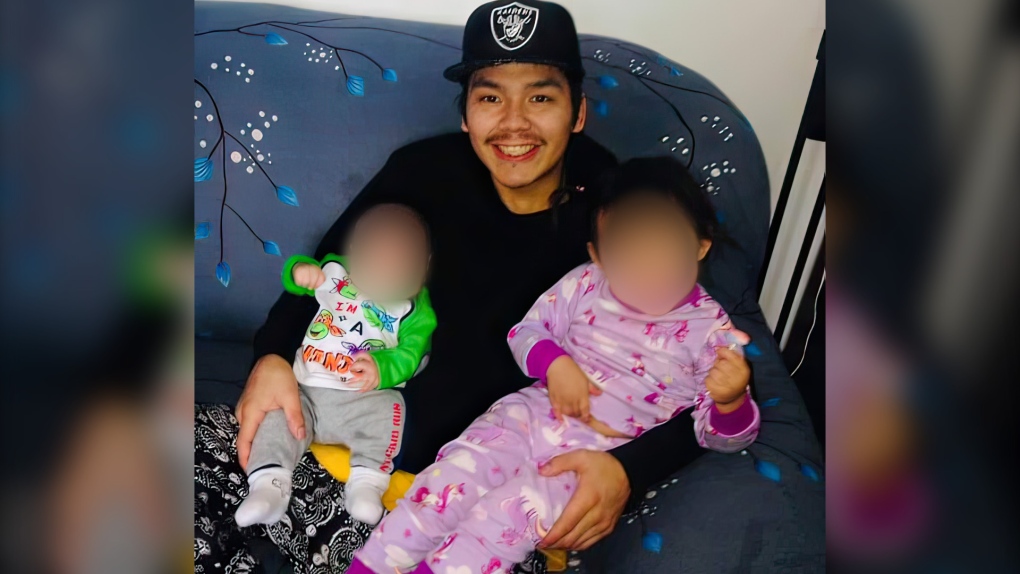 Custer was brought to the Shellbrook Hospital on the evening of Aug. 21, 2020 with serious injuries. He died shortly after.

The Saskatchewan RCMP has charged three more people in the 2020 death of 20-year-old Wesley Custer.

Custer was brought to the Shellbrook Hospital on the evening of Aug. 21, 2020 with serious injuries. He died shortly after, according to an RCMP news release.

The three men are scheduled to appear in Prince Albert Provincial Court on Feb. 6, the RCMP said.

This makes a total of six people charged in Custer’s death.

In May of 2022 three people were charged while already in custody, including Evan Ledoux for manslaughter, Curtis Ledoux for accessory after the fact, and Tyson Lachance for second-degree murder.

The investigation is ongoing, and police have asked that anyone with information about the death contact their local police or Crime Stoppers.