'This place is the heart': Members battle to keep decades-old U of S University Club open

The University Club at the University of Saskatchewan is permanently shutting down due to financial issues — a decision some members are trying to reverse.

“This place is the heart of the university,” said Nadeem Jamali, a professor in the Department of Computer Science at the U of S and a member of the University Club since 2003.

The University Club, which has been around since the early 1960s and has 650 members, is a place for faculty, staff and alumni to gather, eat, socialize and hold events.

Jamali said the club is one of the things that attracted him to working at the U of S as it creates a sense of community.

“Every time somebody is being hired for a faculty position, this is where we come for lunch, lunch meetings. There are people who have their book launches here. Every time a student finishes their master's or PhD, we bring them here to celebrate. This is where we have our Christmas parties, retirement parties,” he said.

The club has been temporarily closed since March 2020 due to the COVID-19 pandemic, but Jamali said he has continued paying his monthly $30 membership fee.

The decision to permanently close was made at a special members’ meeting on May 14.

Scott Tunison, elected president of the University Club, said the club is no longer financially viable due to continued loss of revenue and the cost to restart.

“Several years of declining membership and usership of the club led to increasing financial shortfalls. Previous Boards were able to draw on reserve funds to keep the club open. However, the club’s reserves have been depleted - making the club financially unsustainable,” Tunison said in an emailed statement to CTV News.

He said the club has lost nearly $350,000 over the last five years and that the club was only profitable for one month in the final year it was open.

Jamali is one of many members not happy about the decision or how it was made.

He is the co-chair of 10-member committee made up of university faculty, working on behalf of about 200 club members to get the decision reversed.

A petition has been started, calling for a special meeting to be held to reconsider the closure of the club. So far, it has gotten 284 signatures.

Jamali said the move to close was sudden and that there was not enough notice given before the vote, which led to low attendance numbers at the meeting in May. 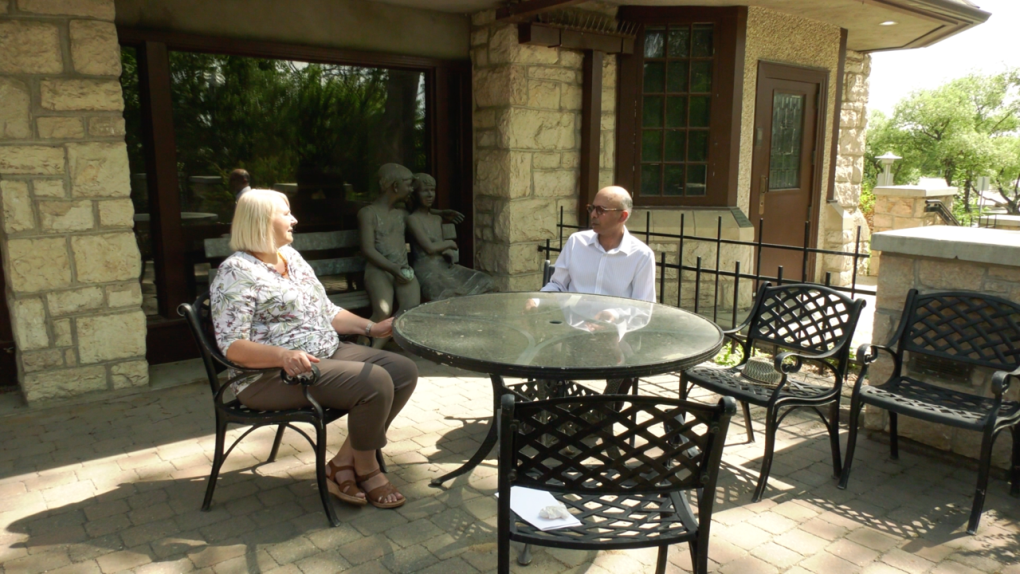 "How can such an important part of the university be shut down so casually almost in one meeting? I was just surprised that it was even possible,” he said.

“There are all these questions about why this rush, why was it necessary and our hope and our conviction is that this doesn’t really have to happen.”

Ludmilla Voitkovska, a professor in the Department of English at the U of S and a 20-year member of the University Club, echoed these concerns, adding that she didn’t even get a notification for the meeting where the vote was held.

“There was no discussion about the difficulties of the club, financial or otherwise. I would have thought that we would have been given a chance as members to at least hear what the problems were and to participate, to be part of the solution,” she said. 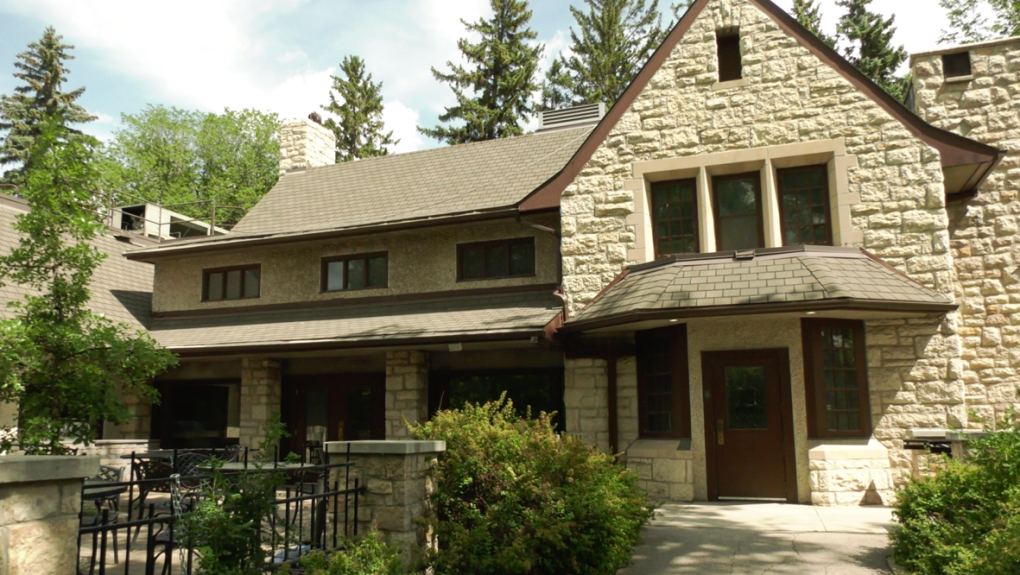 “It didn’t seem that there was a will to find a solution. That was really, really shocking. That made me wonder if this decision was made in good faith.”

Tunison said the closure of the club was not quick, adding that members were made aware of the ongoing financial difficulties during the annual general meetings.

“During the Annual General Meeting held December 16, 2020, the auditor was asked, point-blank, about the club’s long-term financial viability; he responded that barring a significant influx of funds, the Club’s days were limited,” he said.

Jamali and five others have filed an application with the Court of Queen’s Bench to have the decision reversed.

The court date is scheduled for August 12.

“Legislation allows members to petition the Board to hold a general meeting. We value and honour members’ input and advice,” Tunison said.

If the legal decision goes their way, both Voitkovska and Jamali said they want to hold discussions that didn’t happen the first time around.

“We will then initiate campus-wide discussions about the club’s future, about its importance, whether we need to keep it open and then we will definitely discuss what we can and should do to help facilitate its operations ... another role that we will have to play is to bring awareness to the need for all the faculty to support the club, if we any to see it survive and thrive,” Voitkovska said.

Jamali added, “I think we should pass it on to the next generation. We shouldn’t let this pandemic take this away from us.”

"The independent University Club, formerly operated as the Faculty Club, has played an important role in the university community as an elegant and iconic venue,” the statement said.

The university said it will develop a plan to ensure the building remains a "vibrant" part of campus life.

The University Club is slated to close its doors on June 30.