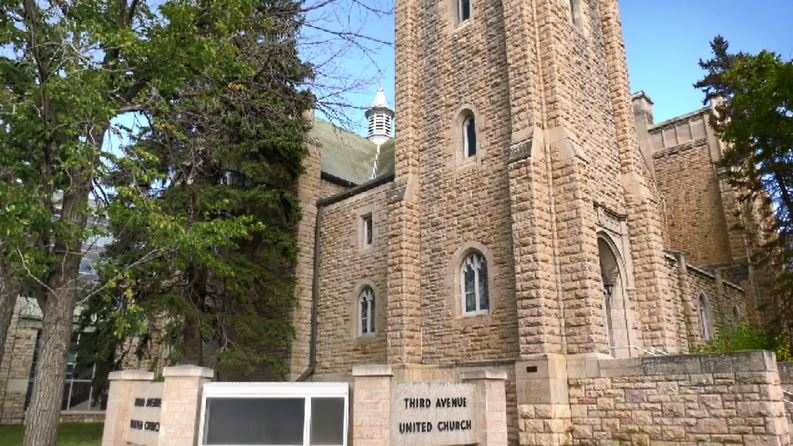 SASKATOON -- The Third Avenue United Church of Saskatoon Congregation is hoping to receive funding from the city to go towards a new roof.

The church has submitted a funding request under the Heritage Conservation Program which provides funding for designated municipal heritage properties. The hope is to replace the deteriorating roof, which ccording to the report, indicates substantial leaking has occurred. It also indicates immediate repair is needed in order to address the issue and prevent any substantial structural damage.

According to the report, the church is a landmark building in Saskatoon and was designated as a Municipal Heritage Property in 2017.

The estimated cost of the project is between $74,000 and $105,301, plus taxes, however the grant provides for $20,000, which will be below the 50% amount requested initially. The potential finalized grant would be between $37,000 and $52,650, however the congregation indicated in the request that the allotted amount may not be enough to proceed with the repair.

A one-time payment grant of $20,000 is being recommended  to provide some level of funding while leaving money within the heritage reserve for other municipal heritage projects.

City administration is proposing that the value of the grant be paid out following project completion.

The recommendation is pending approval by city council.