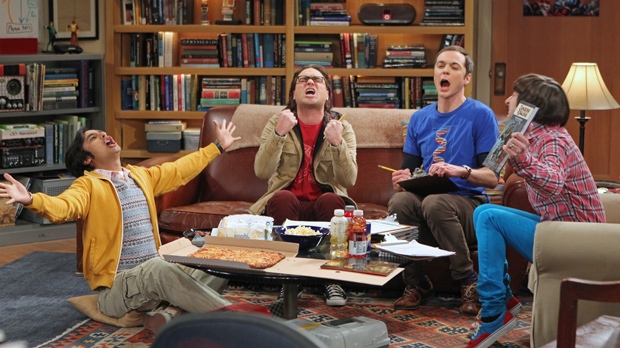 The Big Bang Theory wraps up its 12th and final season this week. (File photo)

The Big Bang Theory wraps up its 12th and final season this week – and Saskatoon resident Brianne Janex was able to secure a seat in the audience for the sitcom’s final taping.

“I hope you can hear my screams because I screamed loud.”

Janex has watched each episode of the series. A month before the taping she tried her luck on a live ticket reservation website where she won the chance to watch it at the Warner Bros. studio.

Two weeks later flew to Los Angeles and waited in line for 12 hours before reserving a seat in the audience VIP section.

Part one of the finale airs Thursday at 8 p.m. on CTV.