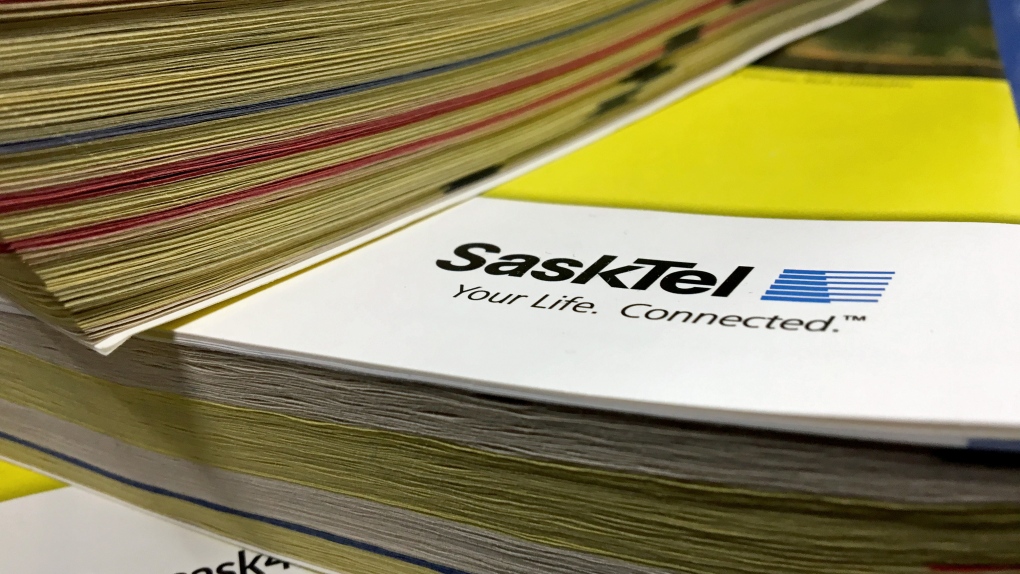 "It provides a level of stability in the telecom industry, especially for rural areas, which is why I think it's going to be difficult for him to move forward," says Smith.

"Maybe you could argue that there will be more competition within the cities, you know, Saskatoon, Regina, and Moose Jaw or (Prince Albert), but there's a much more difficult argument to make in the rural areas."

Smith suggests part of the reason behind a potential sale could be because the government is cash-strapped and needs to cover a $1.2 billion deficit.

"For me, it's odd and I think it's short-sighted and it would be surprising if they move forward in any aggressive way at this point."

Smith also notes that the proposed takeover of Manitoba Telecom Services by Bell Media would leave SaskTel as the last regional carrier in Western Canada and make it vulnerable to a sale.

The government says there's no offer for SaskTel right now.

Wall has said the government won't sell SaskTel without holding a referendum on the idea.

He repeated that this week to the Saskatchewan Urban Municipalities Association convention, adding that the move would not be deficit driven.

But a referendum isn't cut and dry either.

In a letter to politicians last September, Saskatchewan's chief electoral officer, Michael Boda, said the legal framework for referendums or plebiscites hasn't been updated in 25 years.

One option is to have a referendum at the same time as a general election, but Saskatchewan voters went to the polls last April and the next election won't be held until Nov. 2, 2020.

A referendum could be held on its own, but that could cost $21 million because it would essentially mirror what takes place for a general vote.

There could be a mail-in vote, but a legal framework to allow a postal vote does not exist and would need to be created.

There could also be an electronic or phone vote, where every registered voter would be sent a letter with a personal code to cast their ballot online or over the phone, but there's no legal framework in place for that process either.

Boda recommended a mail-in vote as a reliable approach that is cost-effective, has wide accessibility for voters, and a proven record.

Elections Saskatchewan would need a minimum of 164 days to get ready and it would cost $4 million, he said.

Elections Saskatchewan has not heard back from the government.

Smith said he thinks a referendum is unlikely and the government would be more apt to sell shares in SaskTel.

Wall's Saskatchewan Party proposed legislation last fall that would allow it to sell up to 49 per cent of a company without it being considered privatization.

"They're very active in these kind of files, moving towards privatization, but they're not outright privatizing because it's too difficult to do, I think, in Saskatchewan," said Smith.

"You can't come at it front on. You have to do it from the side."

Smith said the government took a similar approach to liquor store privatization, where they talked about the idea for a while and then slowly unrolled changes.

The province announced in November 2015 that it was selling 40 of its 75 government-owned liquor outlets and adding 12 private retail stores.

-- By Jennifer Graham in Regina