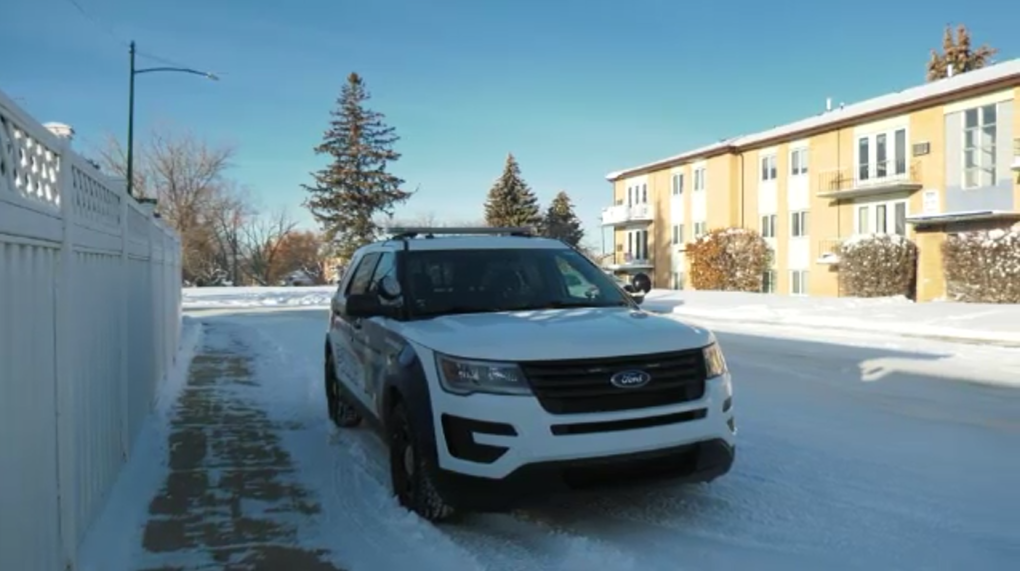 Police found the body of 37-year-old Adam Willett at this 7th Street apartment on Friday night.

A woman accused of killing a Saskatoon man made her first court appearance on Monday morning.

Ryah Sorenson, 20, was taken into custody on Friday evening after police were called to a residence on the 1600 block of 7th Street East and found 37-year-old Adam Willett dead.

Sorenson was later charged with second-degree murder in Willett’s death.

She appeared in provincial court this morning.

Her next appearance is scheduled for Dec. 13.

WHO emergency declaration call based on virus spread and variants, Dr. Bogoch explains

The World Health Organization (WHO) is set to decide Friday, whether the COVID-19 pandemic still qualifies for an international emergency declaration title— a decision that will involve factoring in how the virus and its variants are impacting countries around the world, says an infectious disease expert.

Thousands of Maritimers still without power after Thursday storm

Thursday’s wet and windy storm has knocked out power to thousands of people in the Maritimes, most of which are in Nova Scotia.

Newly discovered asteroid makes one of the closest approaches of Earth

An asteroid the size of a box truck made one of the closest passes of planet Earth ever recorded.

In an unusual move, the Russian Defence Ministry broadcast that one of its newest warships, the Admiral Gorshkov, had tested the strike capabilities of a hypersonic Zircon missile in a virtual drill.

The federal privacy watchdog says Home Depot shared details from electronic receipts with Meta, which operates the Facebook social media platform, without the knowledge or consent of customers.

The federal Liberal government is joining the Opposition Conservatives in no longer allowing its members of Parliament to expense taxpayers for home internet services.

The immersive, slow-burn experience viewers get from 'Skinamarink' is the antithesis of seconds-long videos seen on TikTok, a platform that helped create buzz for the low-budget Canadian horror film months before its release.